Who doesn’t love a mouth-watering loaded baked potato. These beauties can be made fairly easily with a little love and care. Wow your family the next time they visit for a meal. 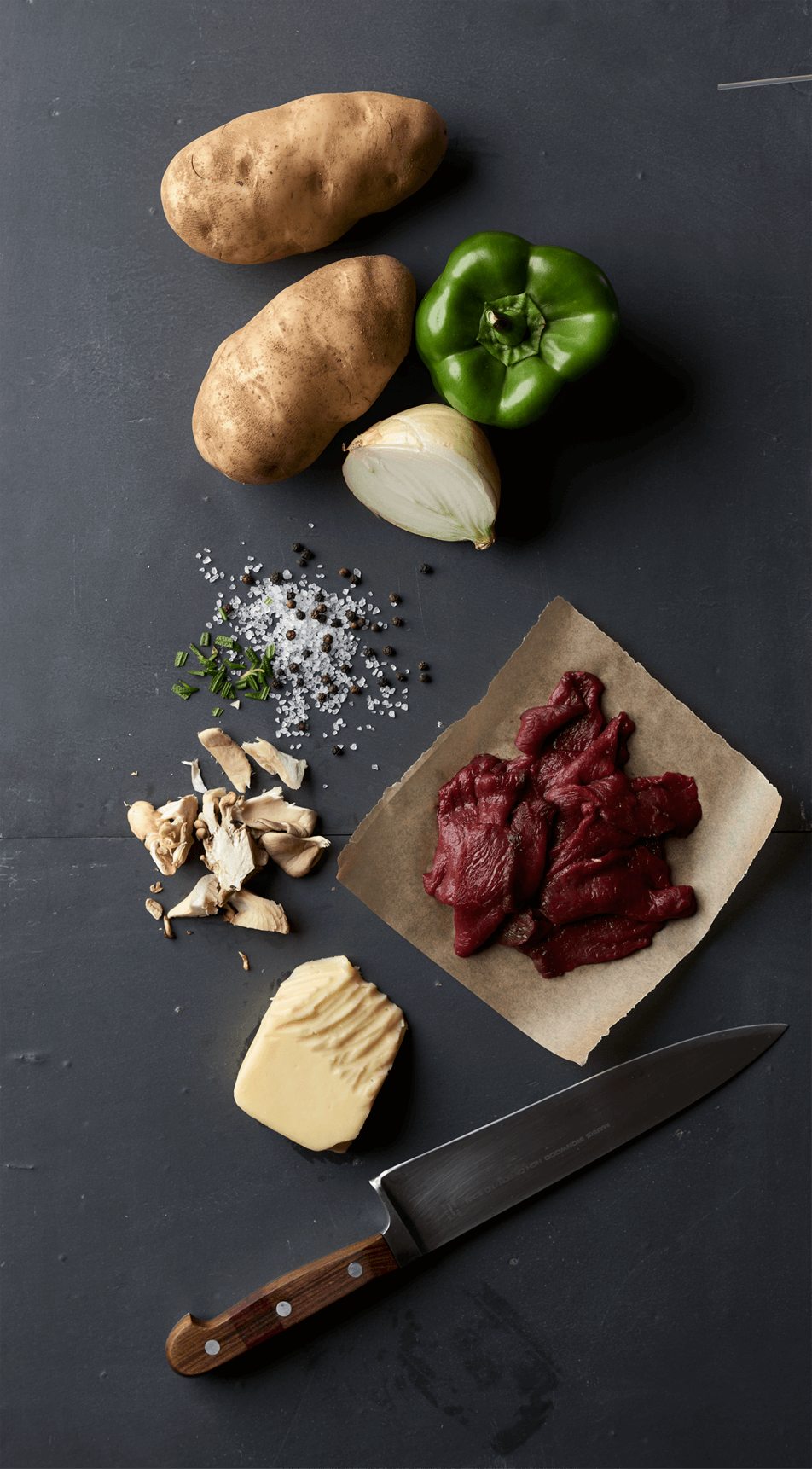 *TIP: A great trick for thinly slicing steak is to place it in freezer for about 10 minutes or until the meat is just starting to firm up but is not frozen. Slice using your sharpest knife.

This new favorite from the Mathews Kitchen definitely belongs in your big game recipe deck.

Taking BBQ to the next level from the Mathews Kitchen.