In 2012, I hunted the Northwest Territories for 21 days and tagged a dall sheep and moose, but an opportunity on a mountain caribou eluded me. Four years later, I got another chance to return to this incredible landscape and hunt with my 13 year old son, Jackson.

GROWING UP, JACKSON HEARD SEVERAL STORIES ABOUT BEING STRANDED OVERNIGHT WITH NO SHELTER, AND HE THOUGHT IT SOUNDED COOL. 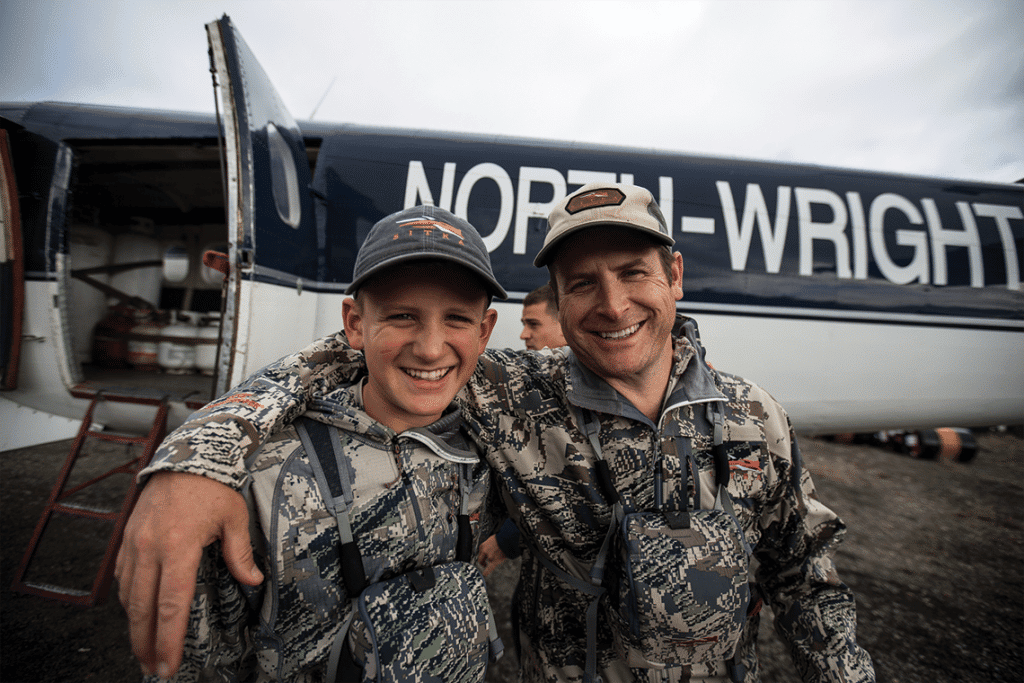 We live in Crested Butte, Colorado, so we were able to train hard at high elevations all summer. Each night we honed our shooting skills in preparation for what would be the biggest and most challenging hunt in Jackson’s young life – a self supported ten day backpack hunt in the NWT. 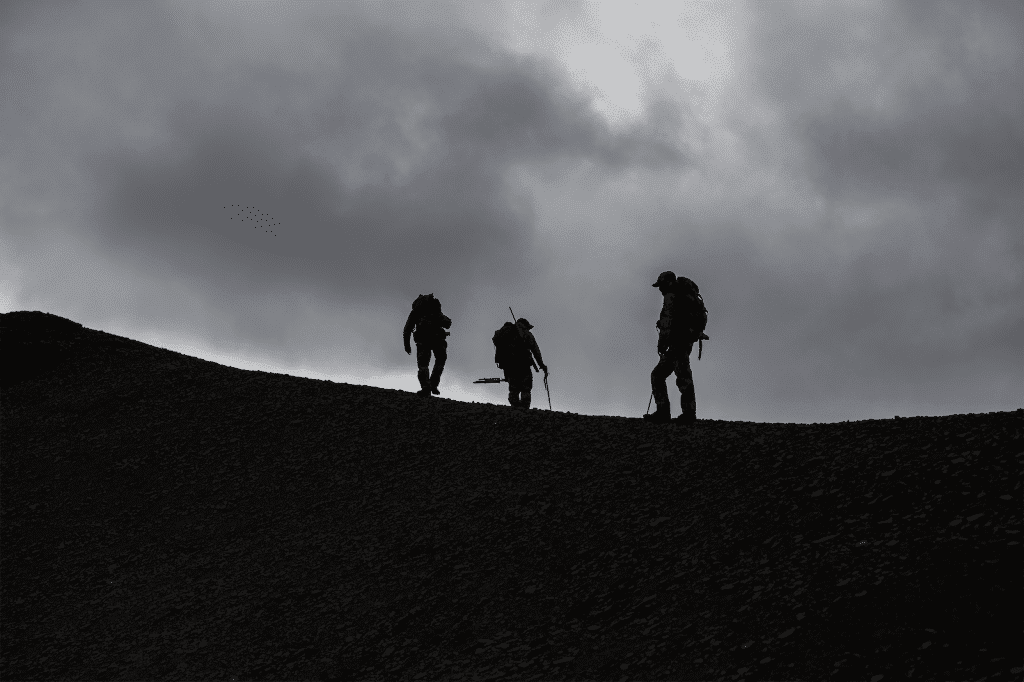 We hunted hard for five days before spotting a great bull. Jackson was able to connect, and the next morning we taught him the art of cooking tenderloin on a hot river rock, enjoying our first meat in six days. That afternoon we packed his bull a couple miles to the closest landing strip and waited on the plane to pick up his meat and antlers. As we sat and waited evac, we spotted a huge framed bull about a mile away. Jackson and guide, Andrew Walker, decided to wait for the plane while I headed for the bull. 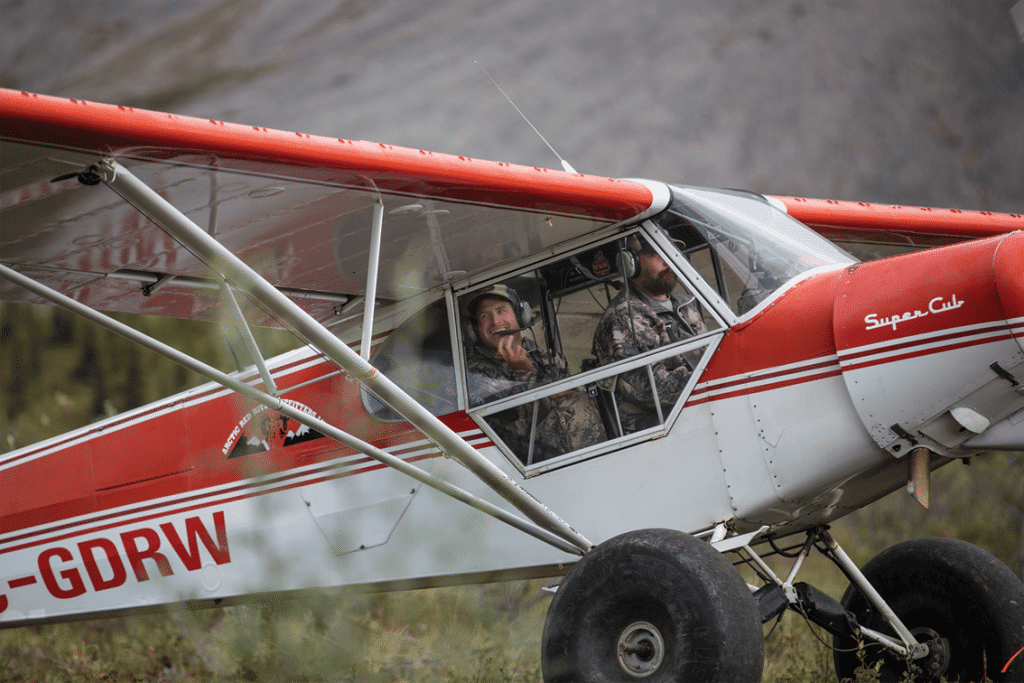 After two river crossings and despite no lackof effort on our end, I was unable to close the distance. As I caught up with Jackson at dark, he told us he had a plan. Instead of hiking two miles back to our tents, he wanted to stay put and sleep on the bare ground. This way we could find the bull again in the morning. 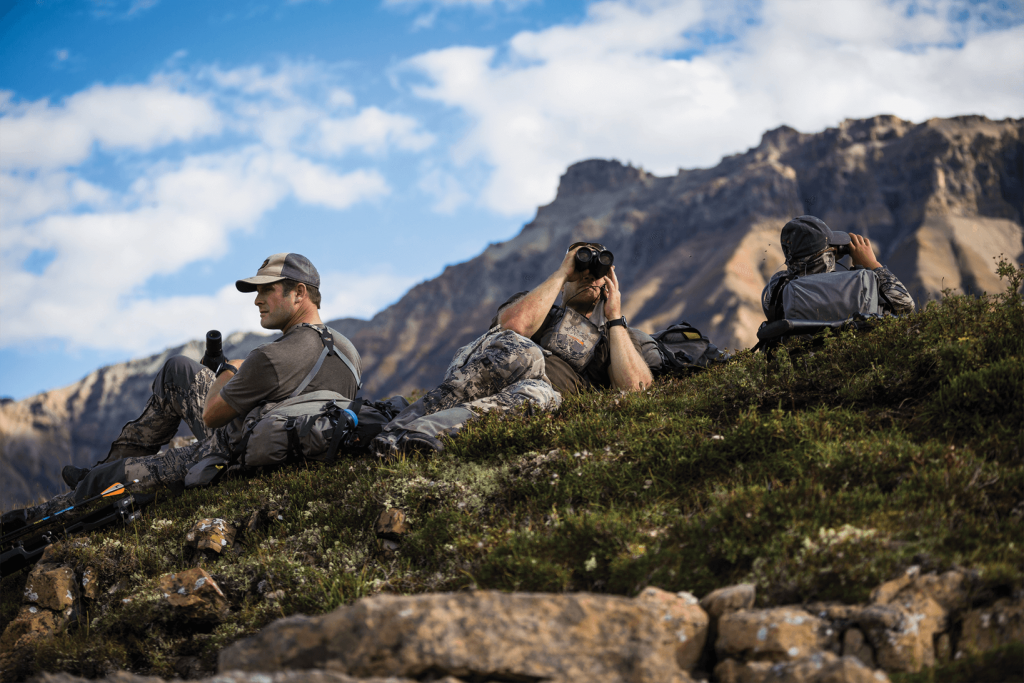 I explained that nights sleeping on the ground were challenging and cold. However, I thinkhe saw it as a rite of passage for a young mountain hunter. Soaking wet from the river crossings, we stripped down, started a fireand settled in for a long, cold night.

As daylight approached, I woke shivering in damp clothes, but to my surprise, I spotted a herd of caribou working up the river – and there was my bull! Quickly forgetting about the temperature, I grabbed my bow and ran across the ice cold river to position myself for the shot. It was now or never at 62 yards.I settled my pin and released. The arrow was true, and my team across the river watched in celebration. 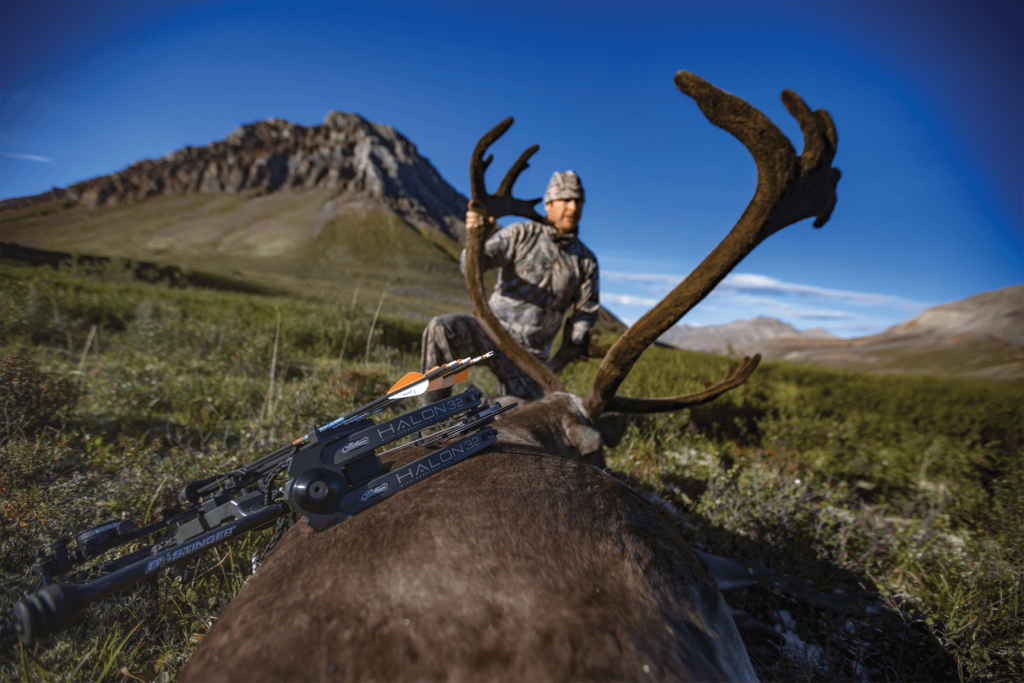 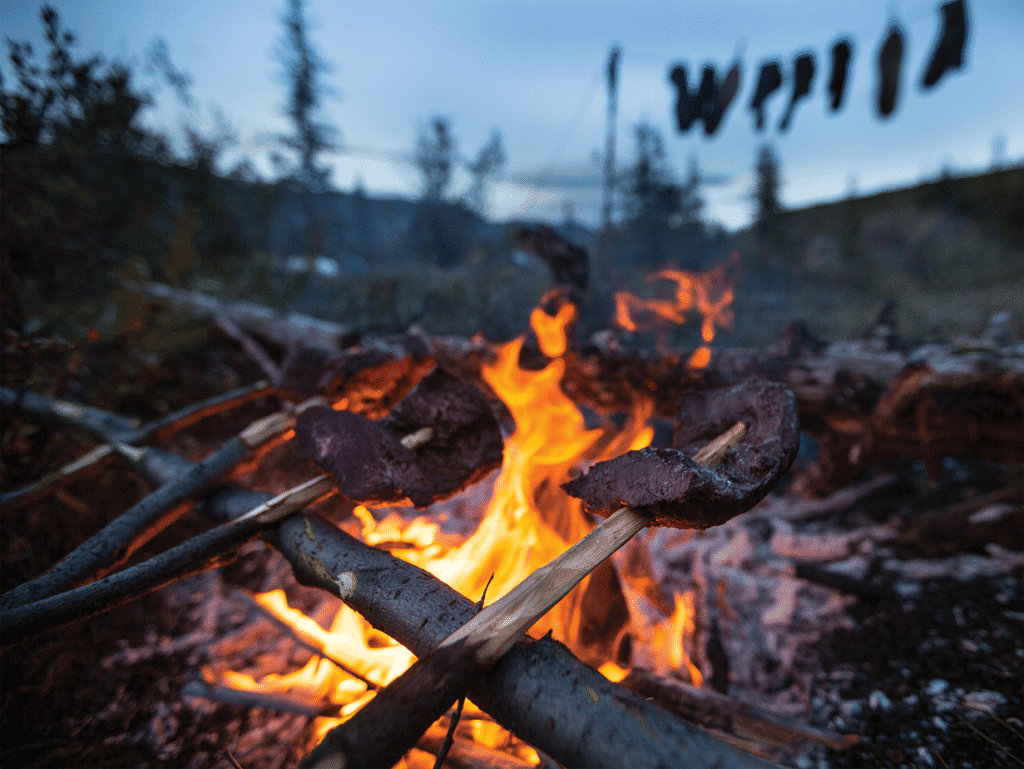 Trail Kreitzer walks through his top tips for capitalizing in the moment of truth.

Recapping wins, records and podium count for the 2019 ASA Season.