Dan McCarthy took top honors in the Men’s Open Pro Division scoring a notable 490 with a total of 20 twelve rings for the weekend. Teammate Joseph Goza claimed third, finishing with a score of 470 including 13 twelve rings.

Cara Kelly took home first in the Women’s Open Pro Division with a score of 470, edging out teammate Sharon Wallace by one point. Emily McCarthy ended the weekend in third with a final score of 449. 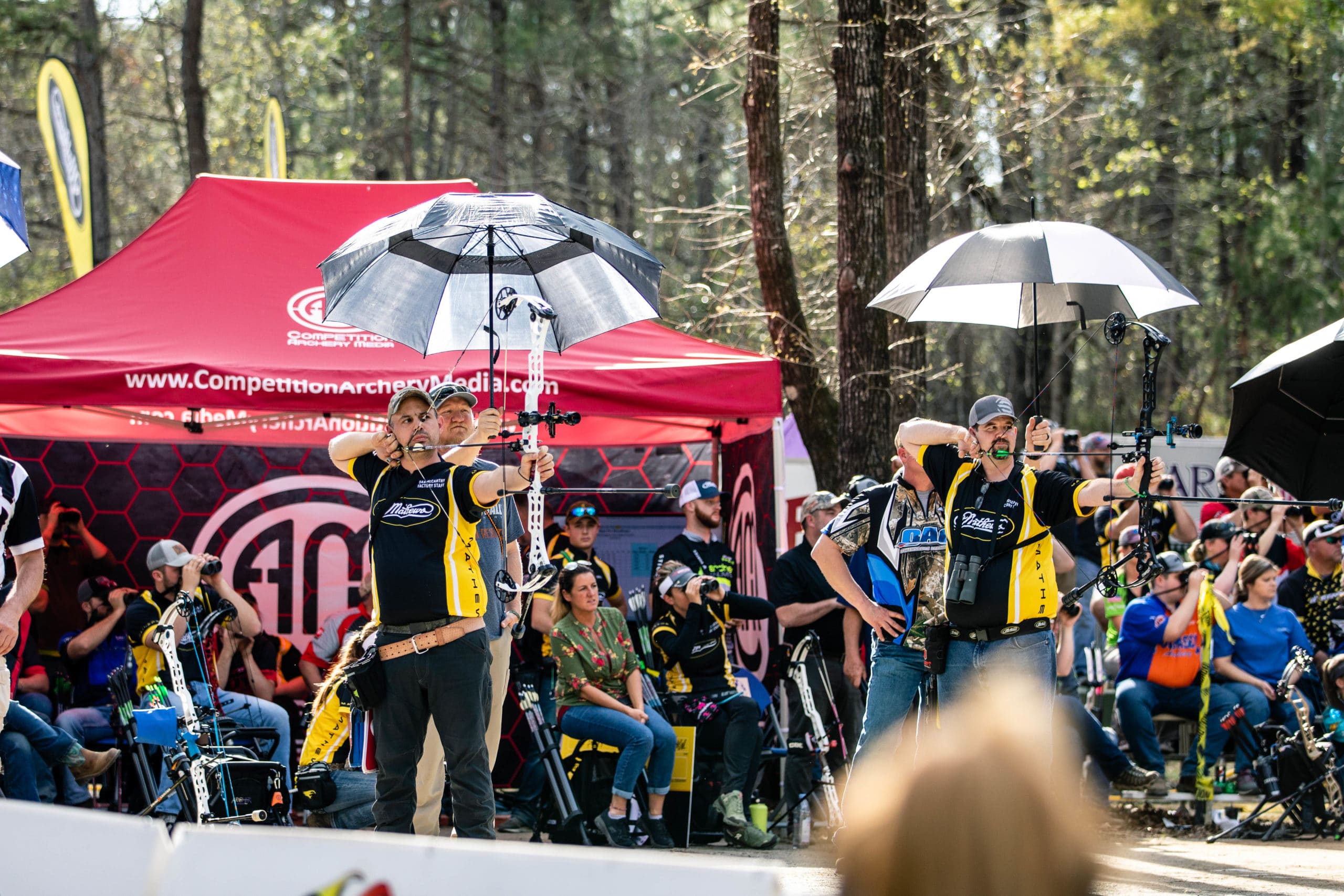 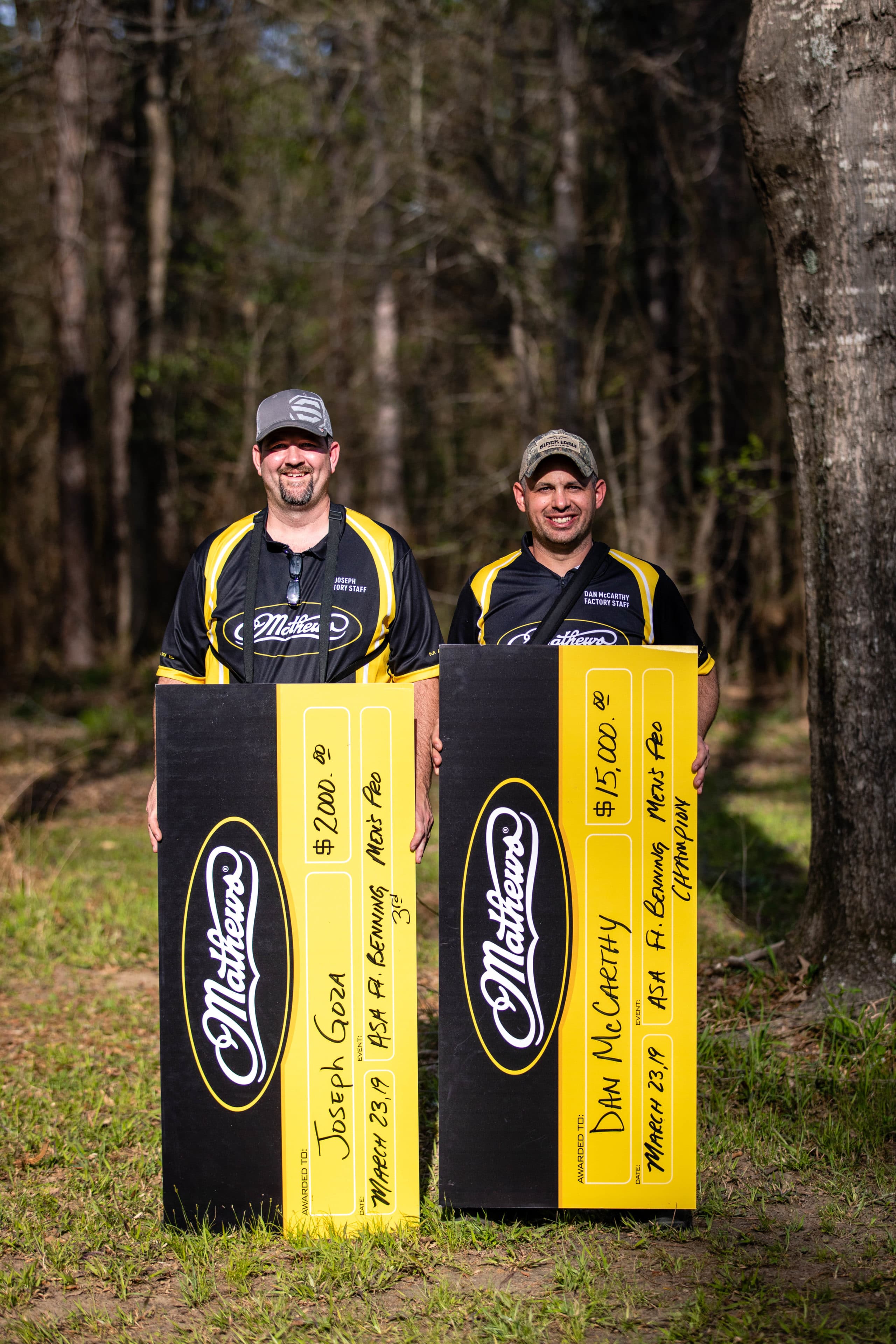 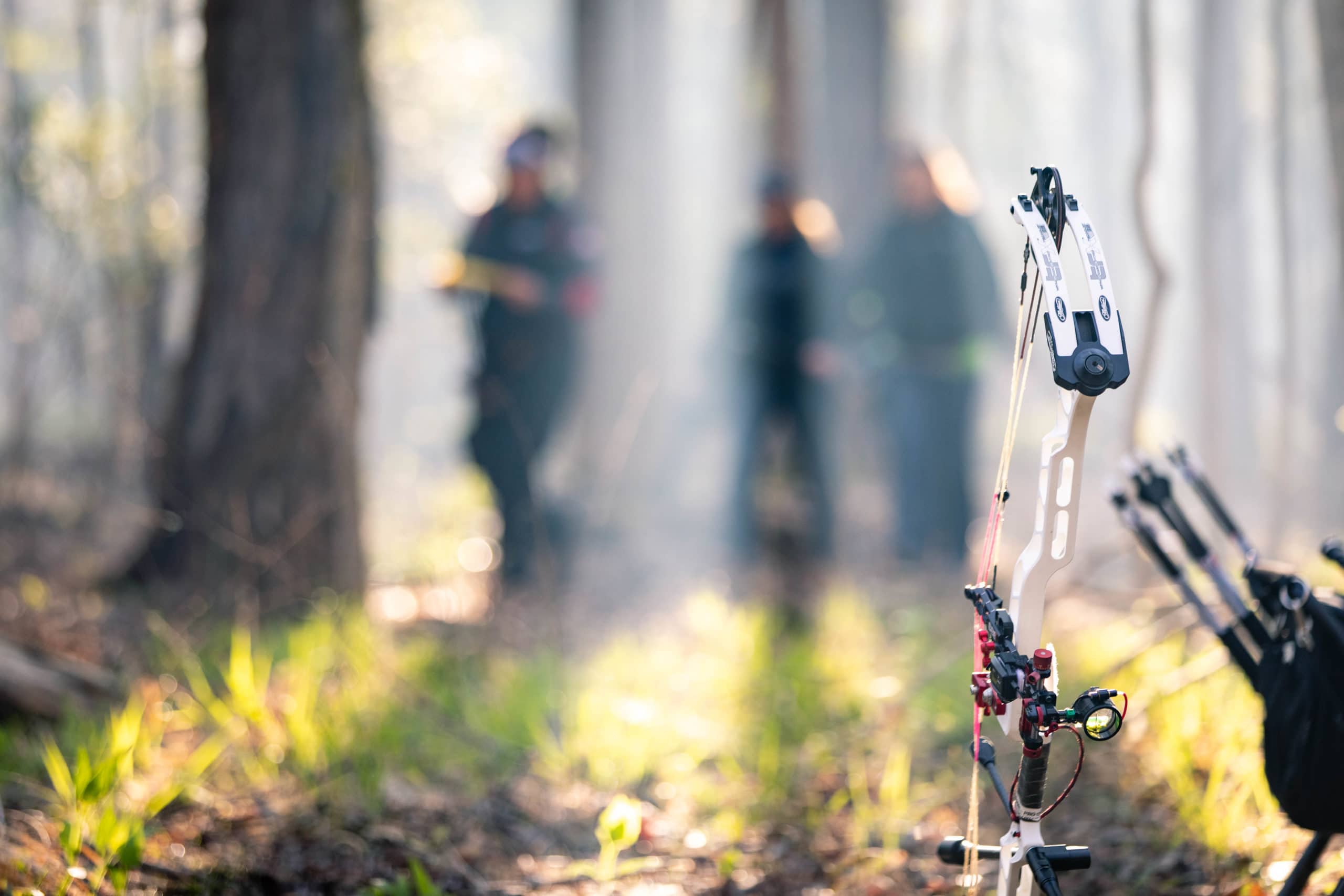 “It was another great weekend for our team,” stated Mathews Pro Staff Manager Derek Phillips. “Our women continue to dominate, capturing 6 of 6 ASA podiums so far this year and McCarthy put on a show in the Men’s Open division. We couldn’t be more excited for Dane’s success and look forward to watching his bright future unfold.” 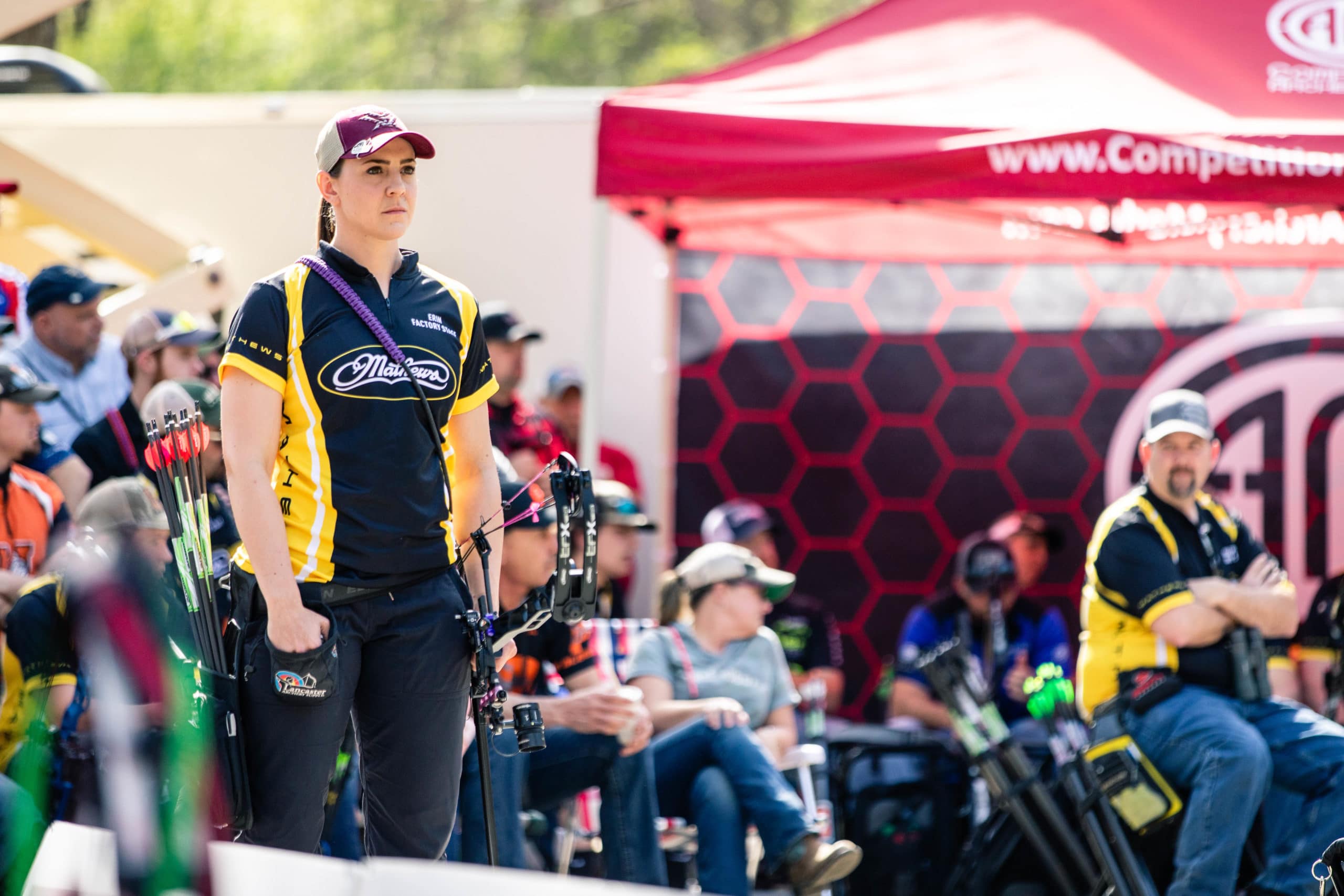 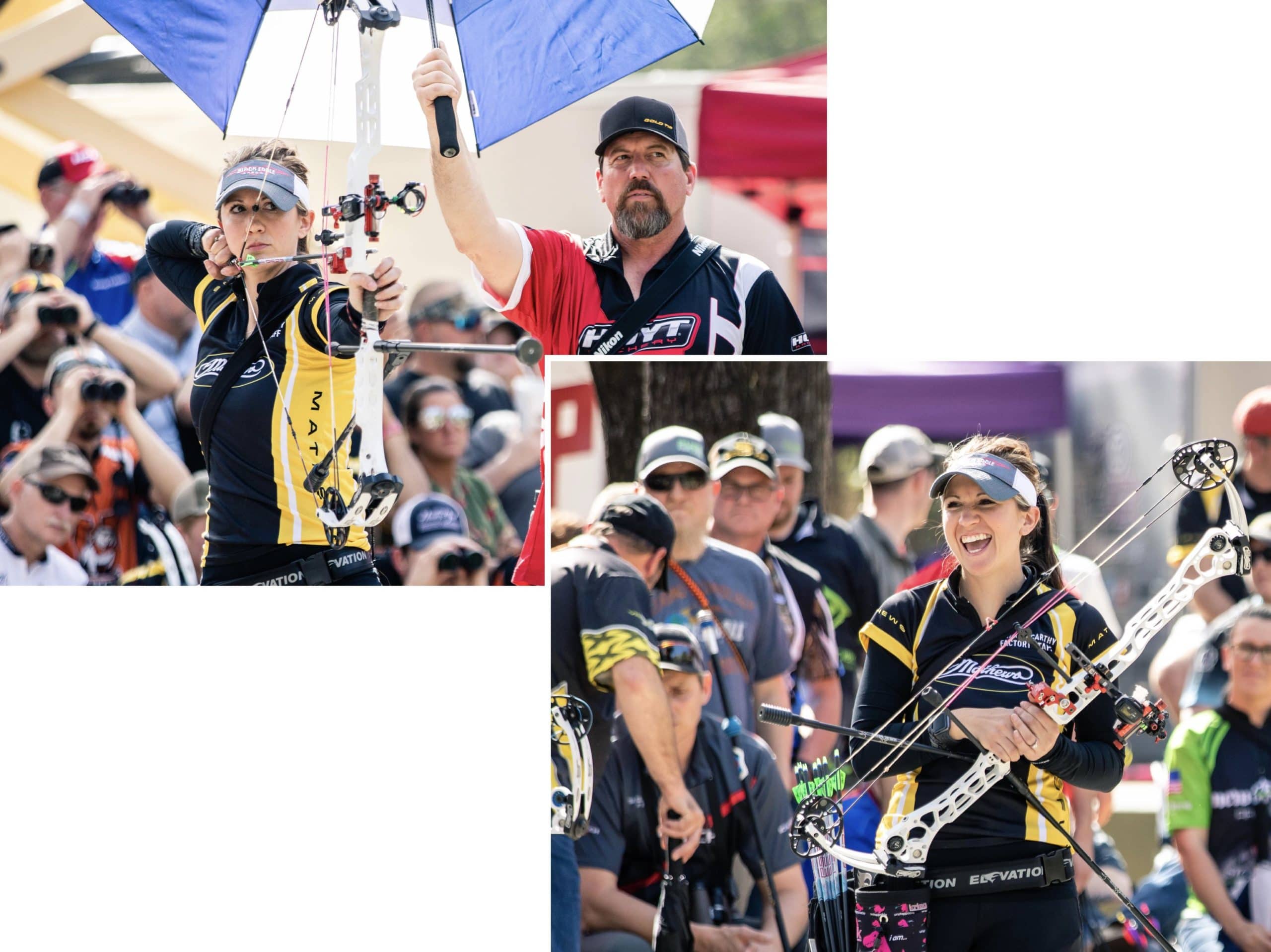 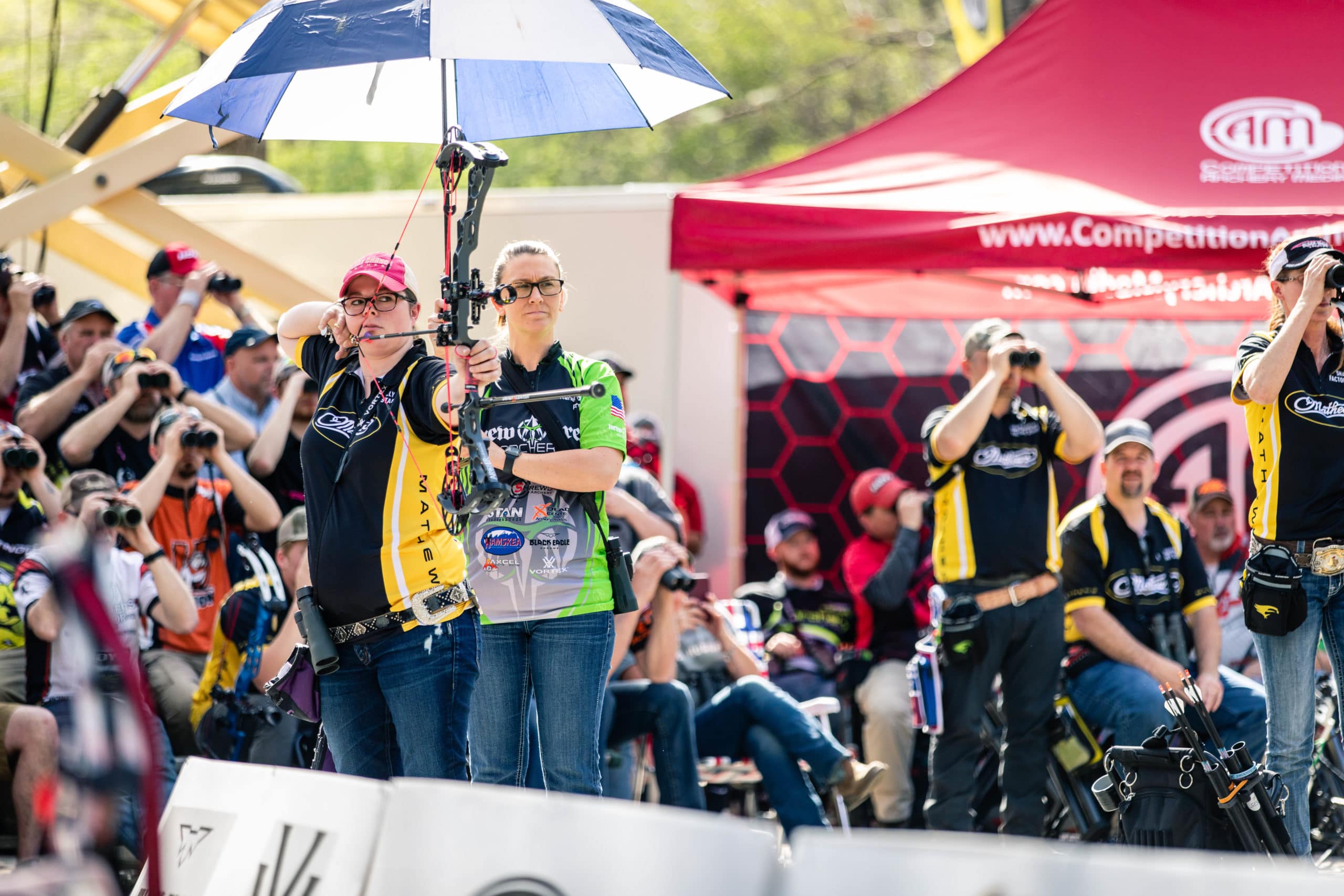 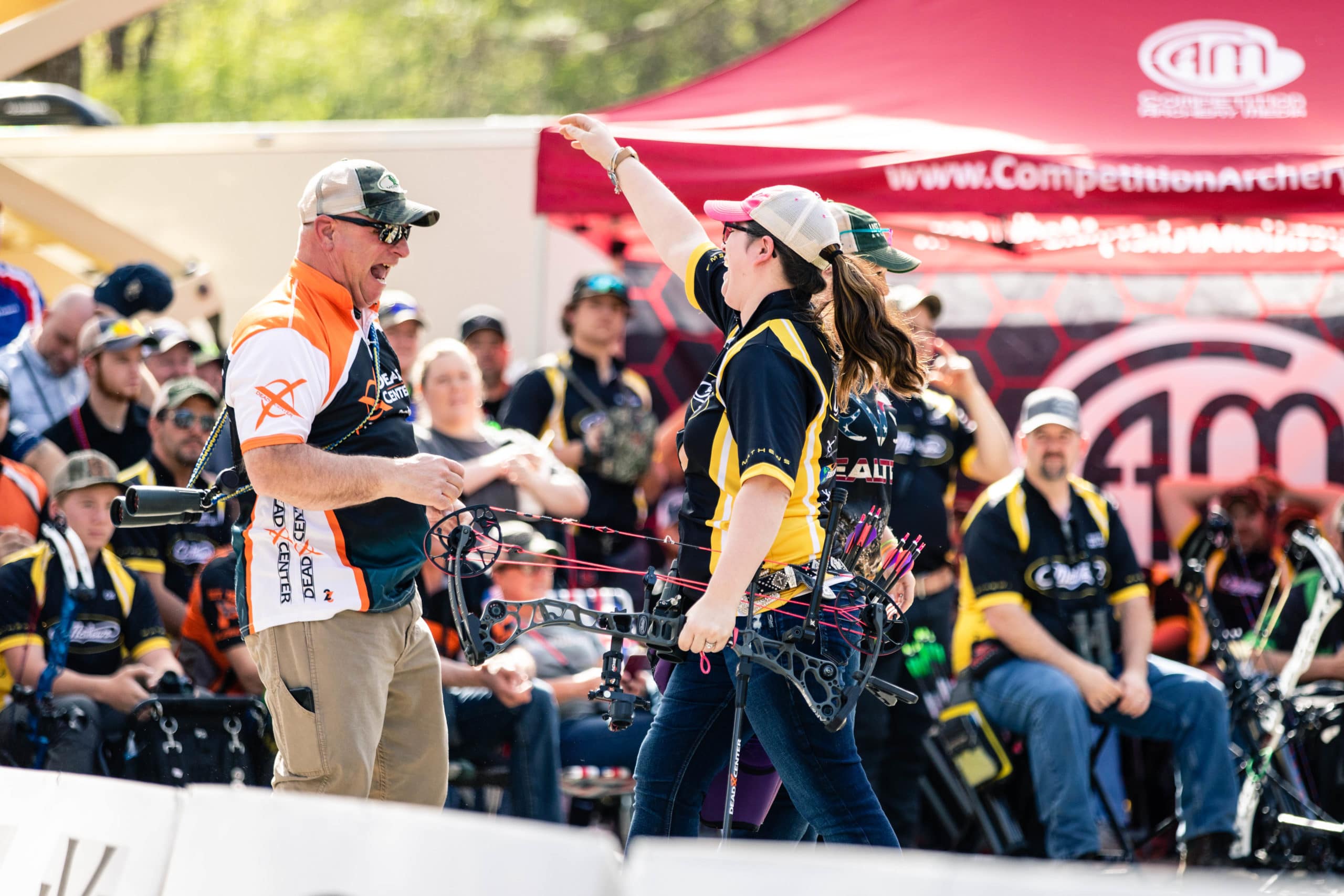 Cara Kelly edged out teammate Sharon Wallace by just one point to earn the top spot in the second podium sweep in a row for Team Mathews in the Women’s Open Pro. 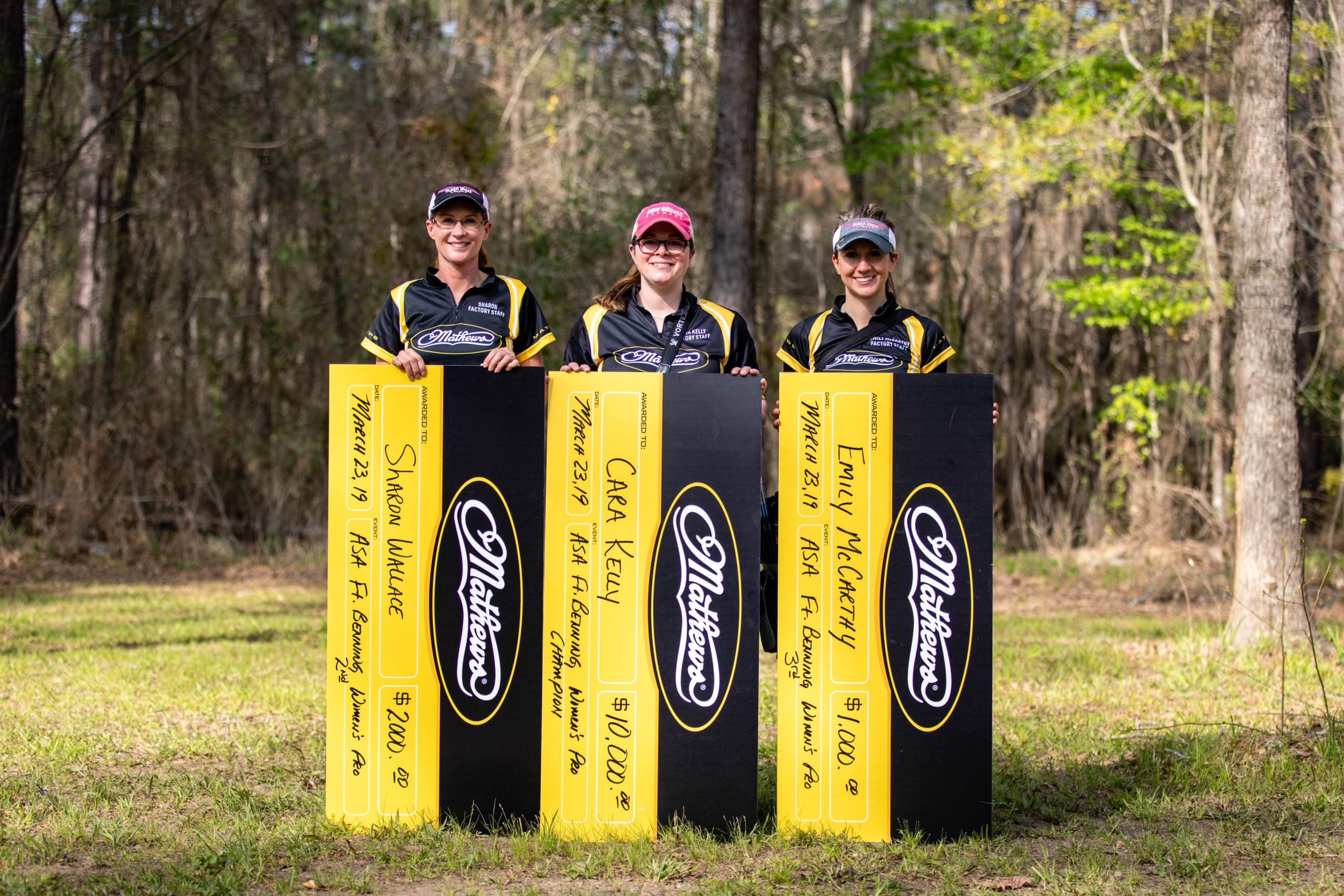 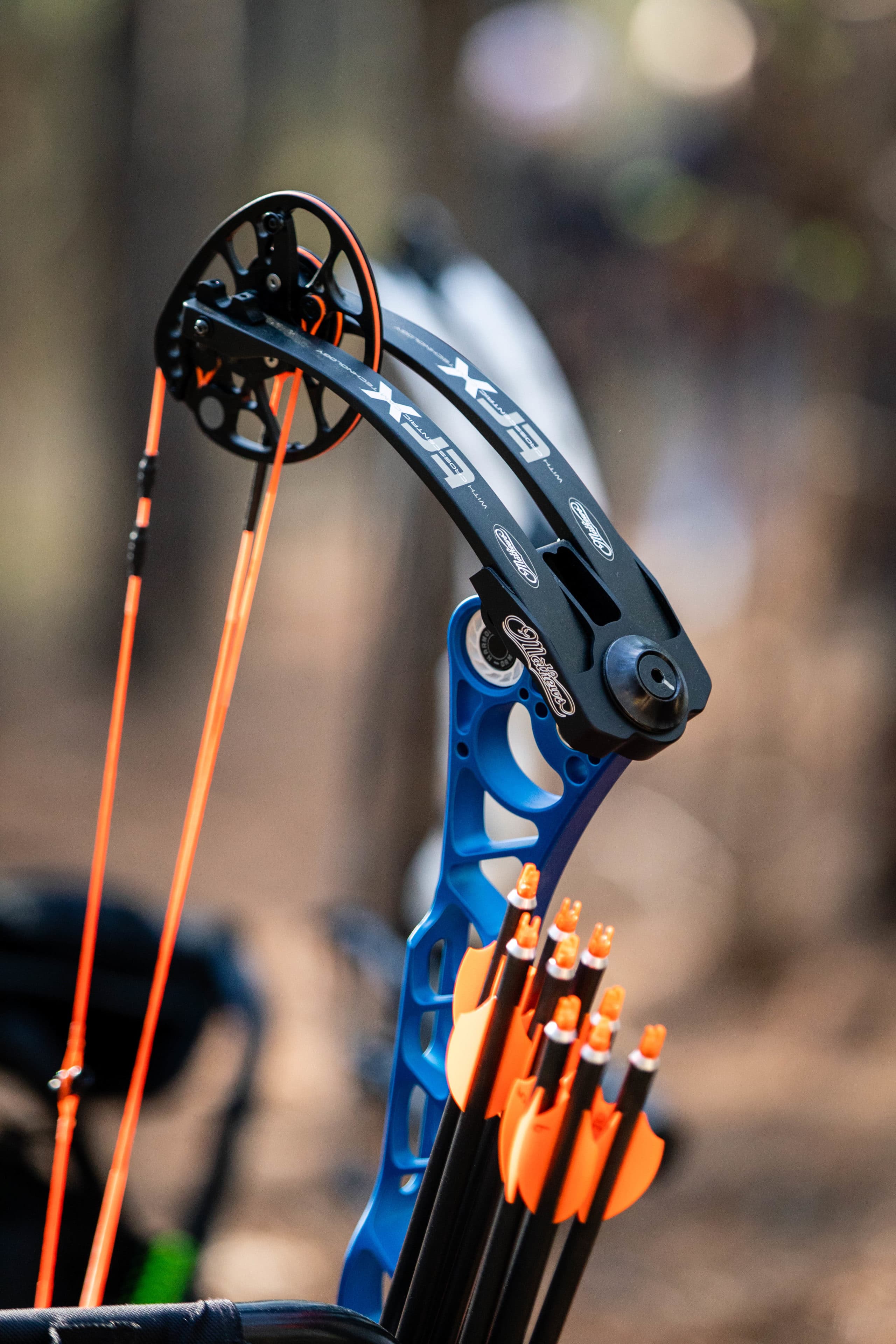 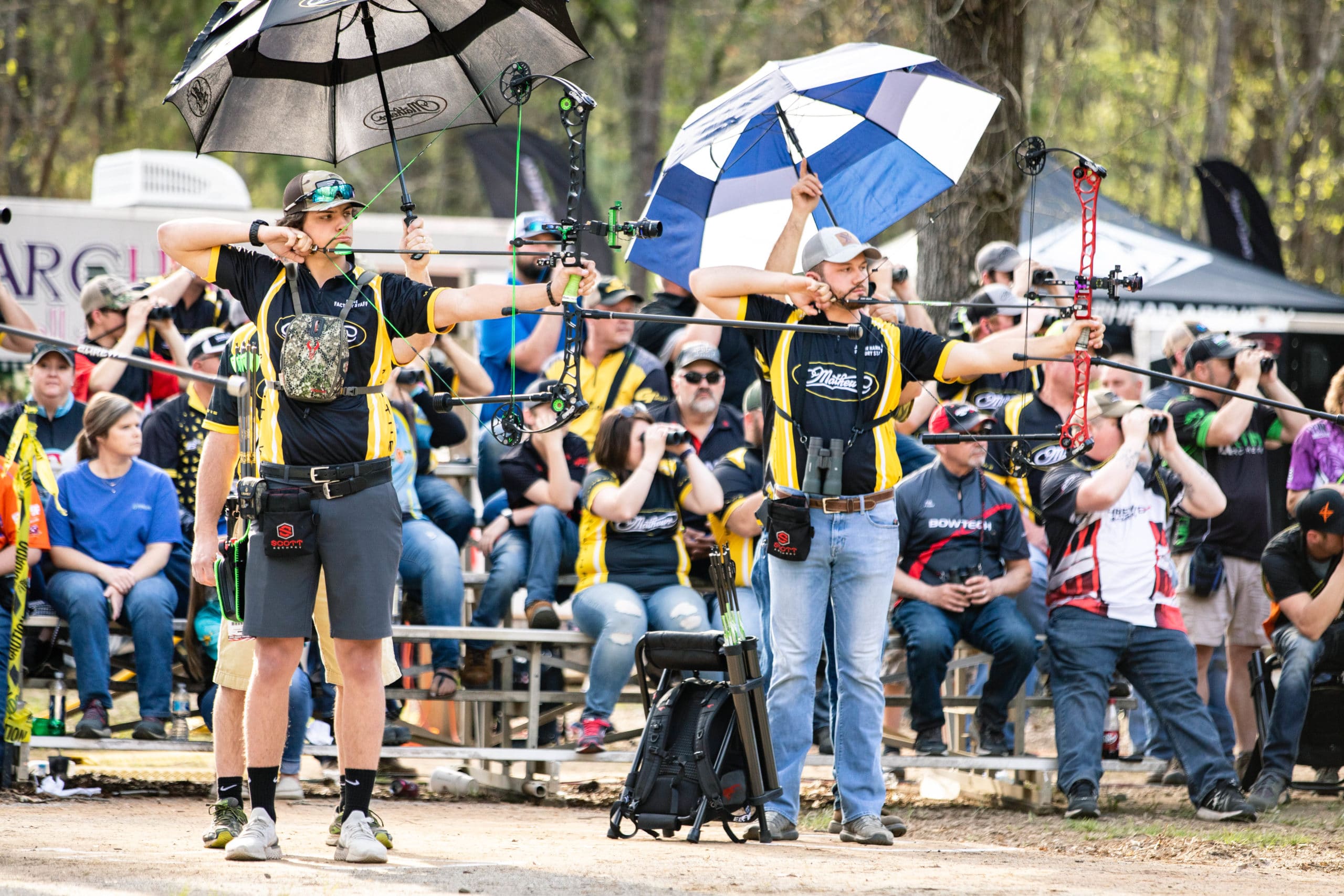 17 year-old Dane Johnson rallied his way from fifth place to the top spot in the shoot down, finishing with a final score of 506, with 23 twelve rings, making his first professional win one for the books.

ASA Men’s Pro Division is split in two main categories, Open Pro and Known Pro. In Open Pro, competitors shoot two rounds of twenty targets from unmarked distances, while in Known Pro they shoot from known yardage markers. These targets vary in distance up to 50 yards and the five highest scores from the first two rounds qualify for the shoot down to decide the winners in each category. This weekend Team Mathews took the top spot in both categories. 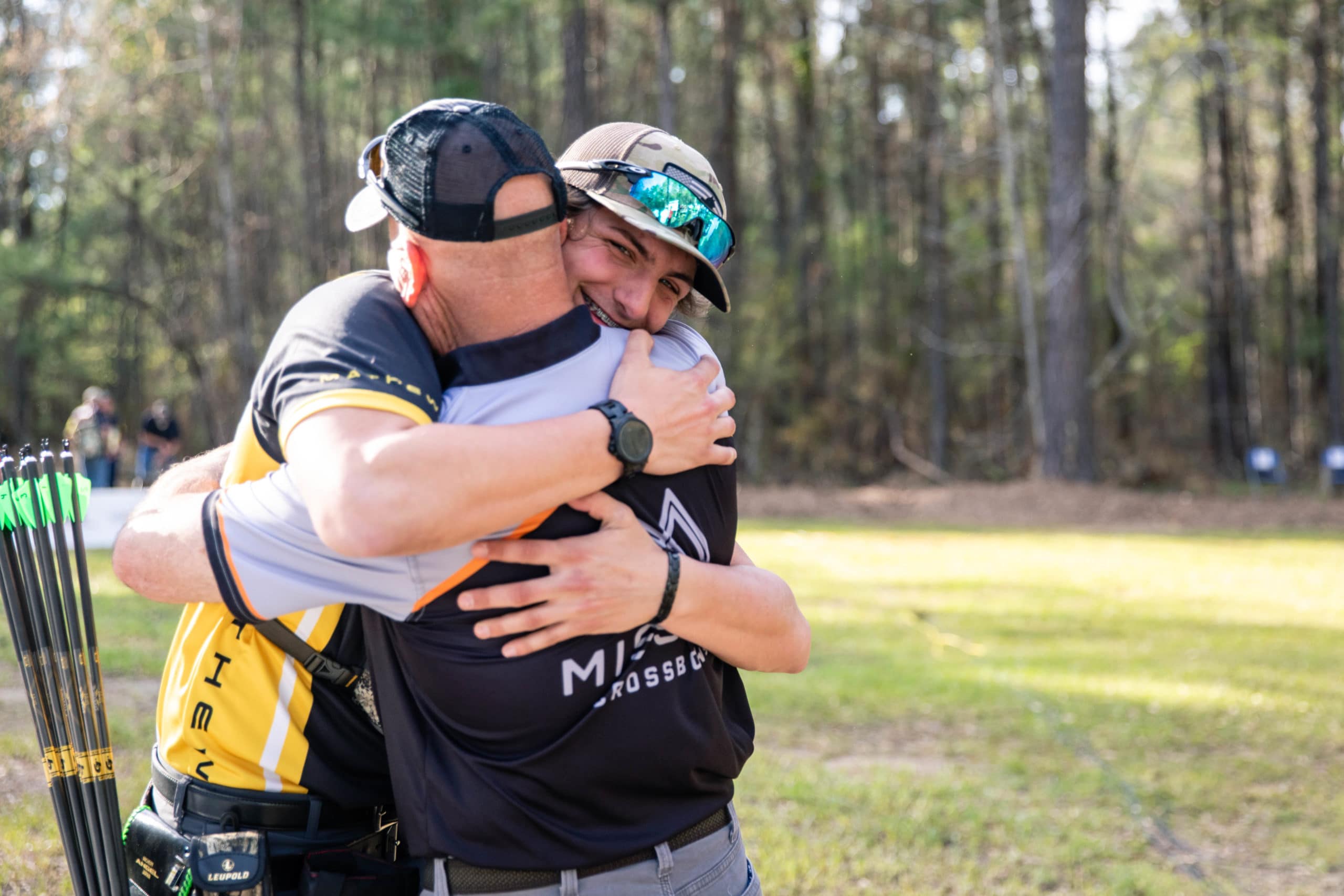 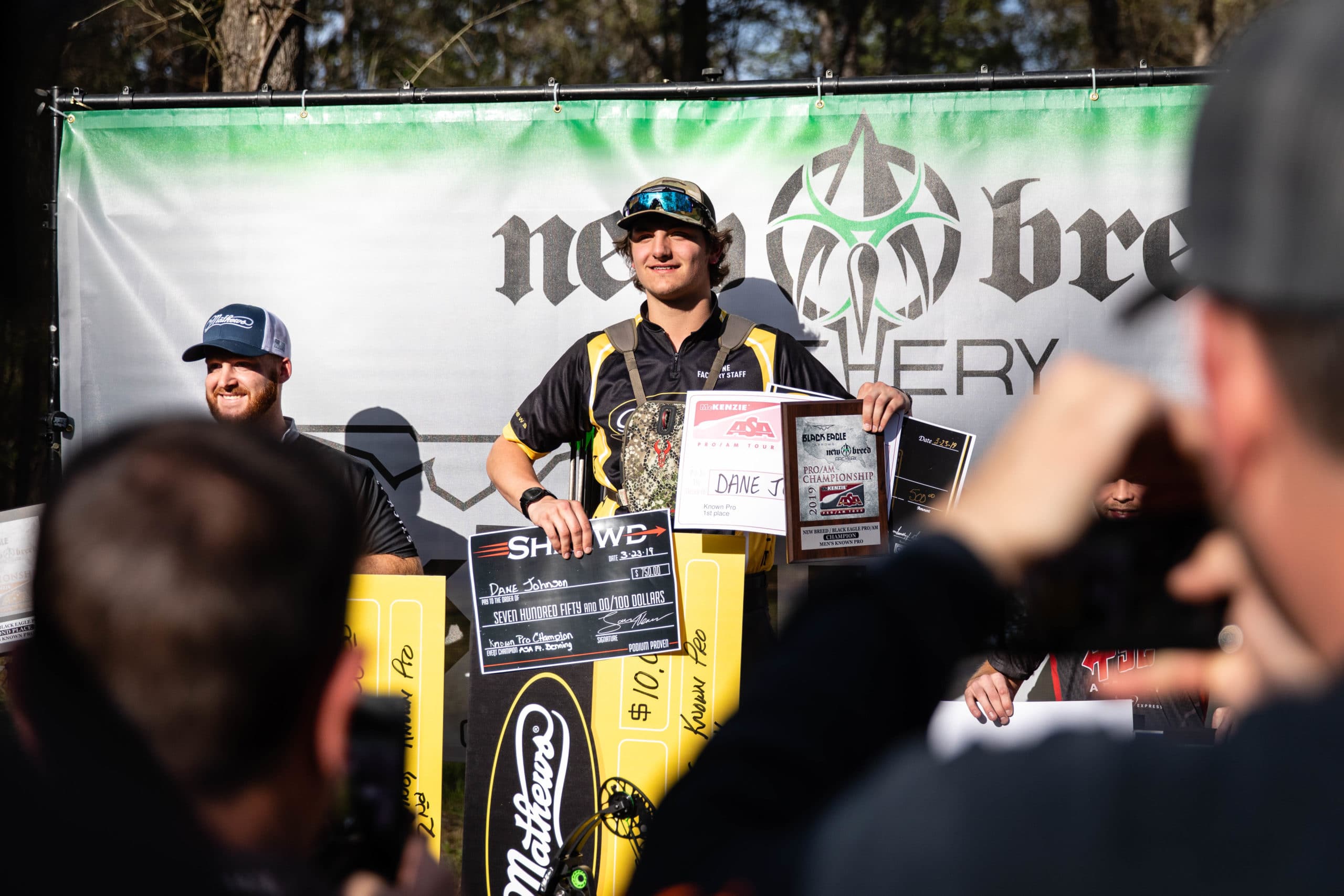 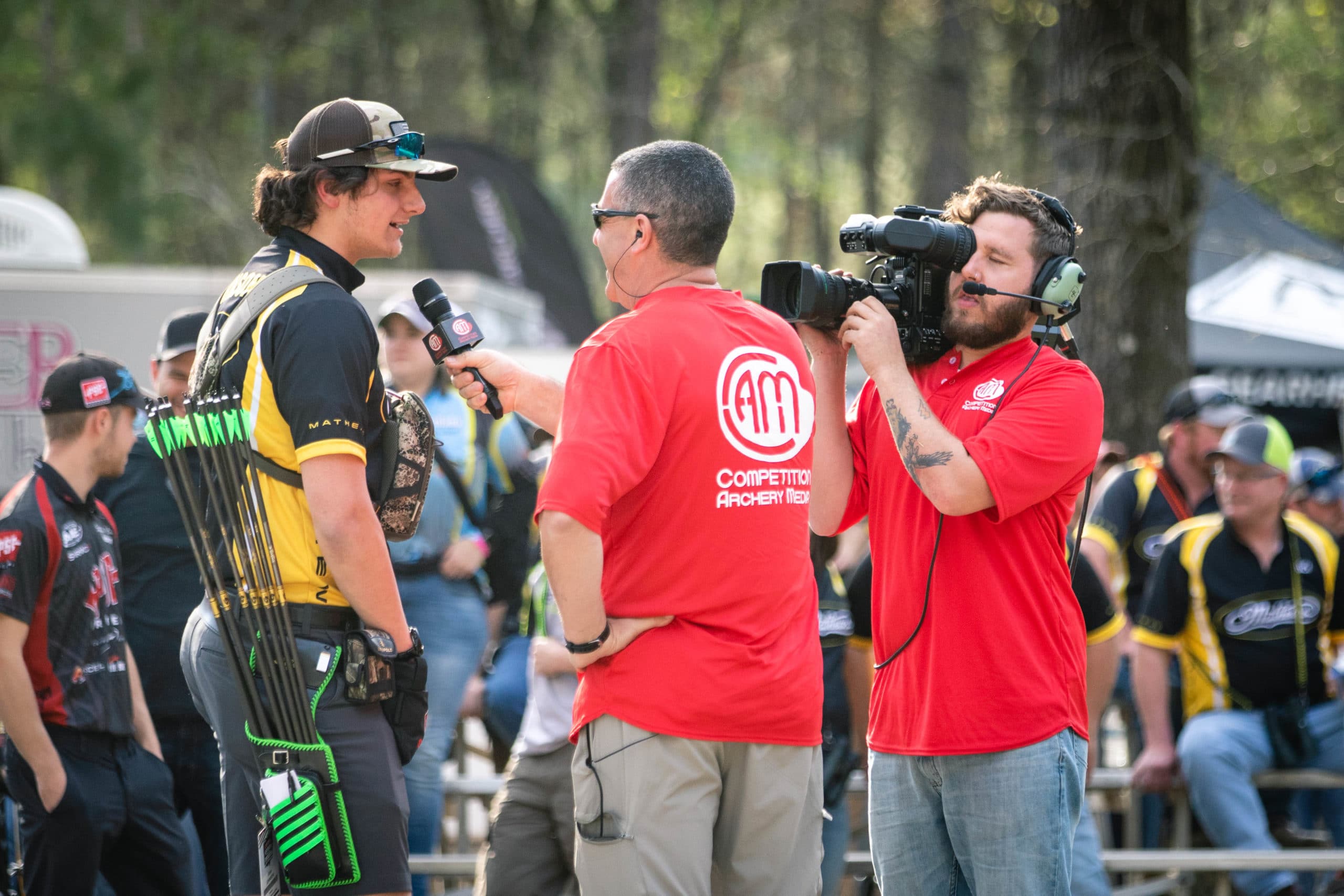 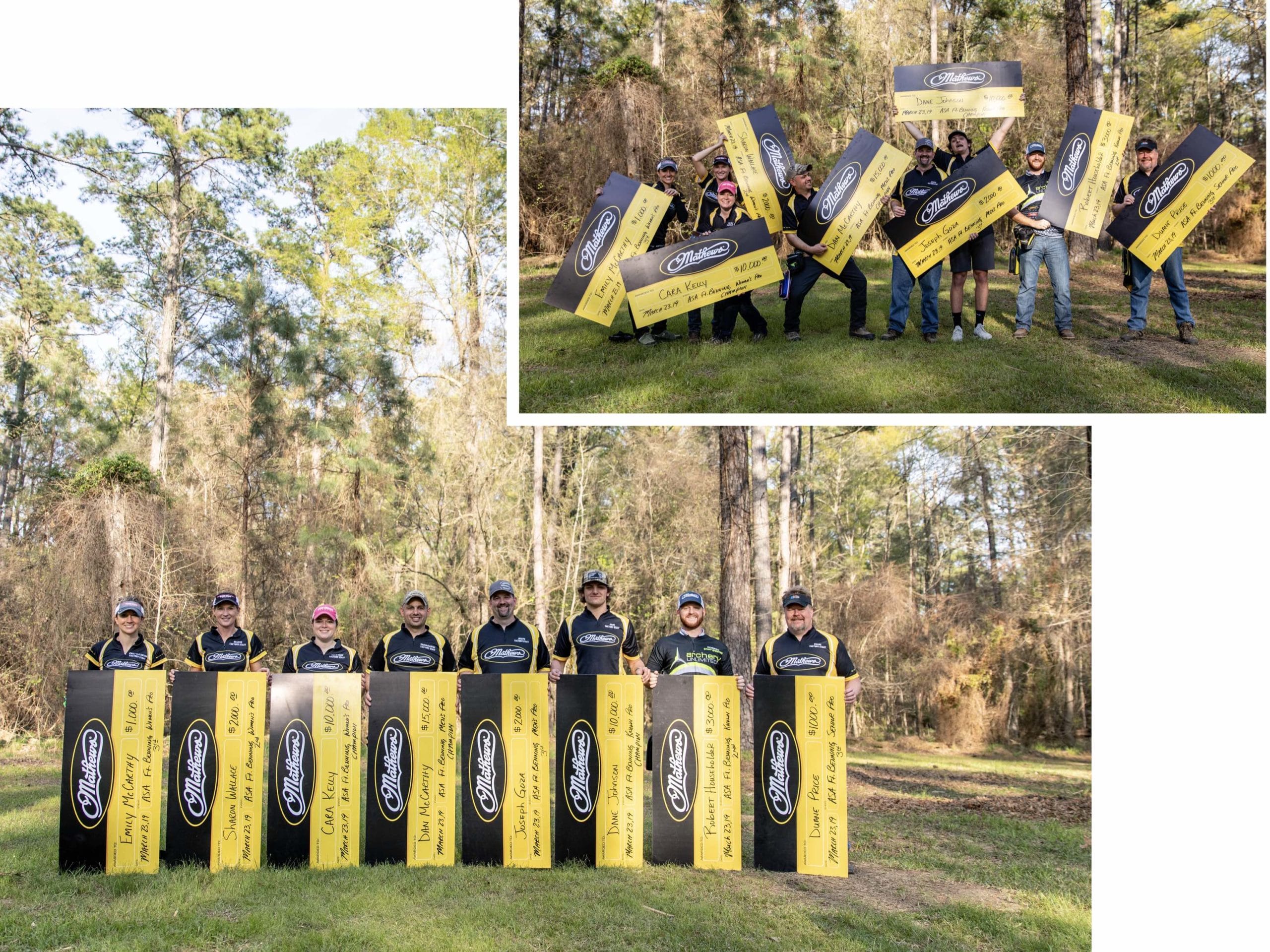 6 keys to tagging your target buck

Out-of-state whitetail hunting is becoming more popular every year – here’s how to get in on the action when you’re on a budget.

Recapping wins, records and podium count for the 2019 ASA Season.