Dan McCarthy, Robert Householder and Cara Kelly each finished the six-tournament season with the most points in their categories, clinching the most coveted award in 3D archery – 2019 ASA Shooter of the Year. Cara Kelly’s win included setting two new records in Women’s Open Pro for her +26 single day score and +34 for her combined two-day score. 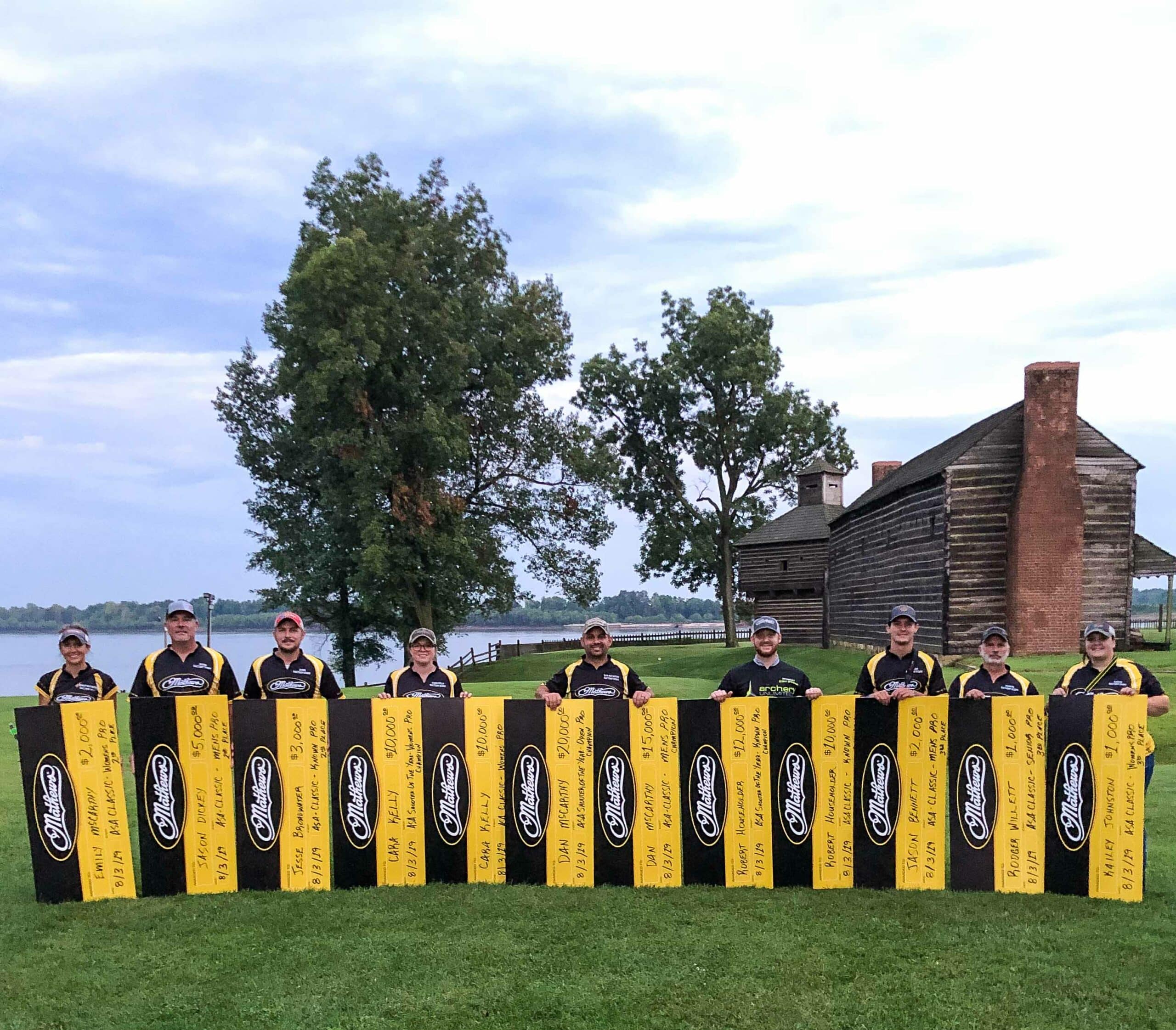 “Shooter of the Year is a coveted award presented to the best of the best who dedicated themselves all year long in preparation for each and every tournament,” stated Mathews Pro Staff Manager Derek Phillips. “This is especially true this year with Mathews Pros Dan, Cara and Robert. We could see their determination and drive at every tournament producing a well-earned recognition.” 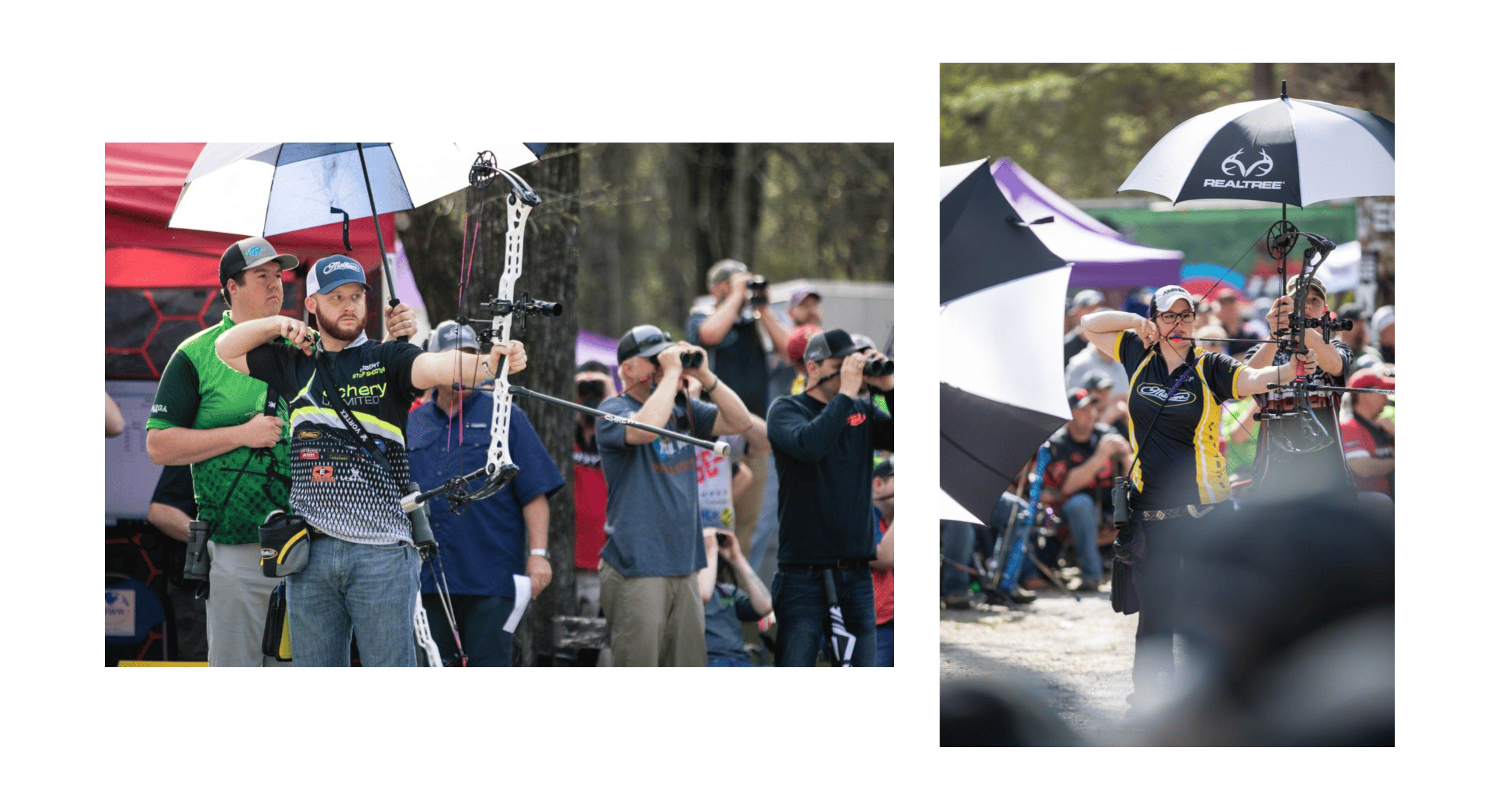 The ASA tournament tour consists of six tournaments across the country. ASA Pro Division competitors shoot two rounds of twenty targets. These targets vary in distance up to 50 yards and the five highest scores from the first two rounds qualify for the shoot down to decide the winner. The shooter with the most points after all six events is dubbed Shooter of the Year in each division.

In addition to the three Shooter of the Year awards, Team Mathews also claimed 9 of 12 podiums at the ASA Classic across the four Pro Divisions, while our newest shooter, Chris Hammond, brought home the Rookie of the Year title.

Shooter of the Year Titles:

We are incredibly proud of all our shooters and the total domination they delivered this year. Check out our 2019 Target Bow line up and contact your local Authorized Retailer if you’re interested in joining the world of competitive archery.

Trail Kreitzer’s top tips on how to capitalize on elk wallows during the early season.

9 TIPS FOR HUNTING THE WEST

5 Things Hunters Do Wrong During the Rut