A story following Joel Maxfield, Mathews’ first employee, along his epic lifelong journey of helping to shape more than just a bow company, but an entire era of archery history through his undying passion for the bow and arrow.

In 1992, Matt McPherson came to Joel with a plan for a new company and an invitation to join him. Armed with Matt’s designs for the first single cam bow, they would go on to disrupt the entire archery industry and set the stage for unprecedented growth over the next three decades. 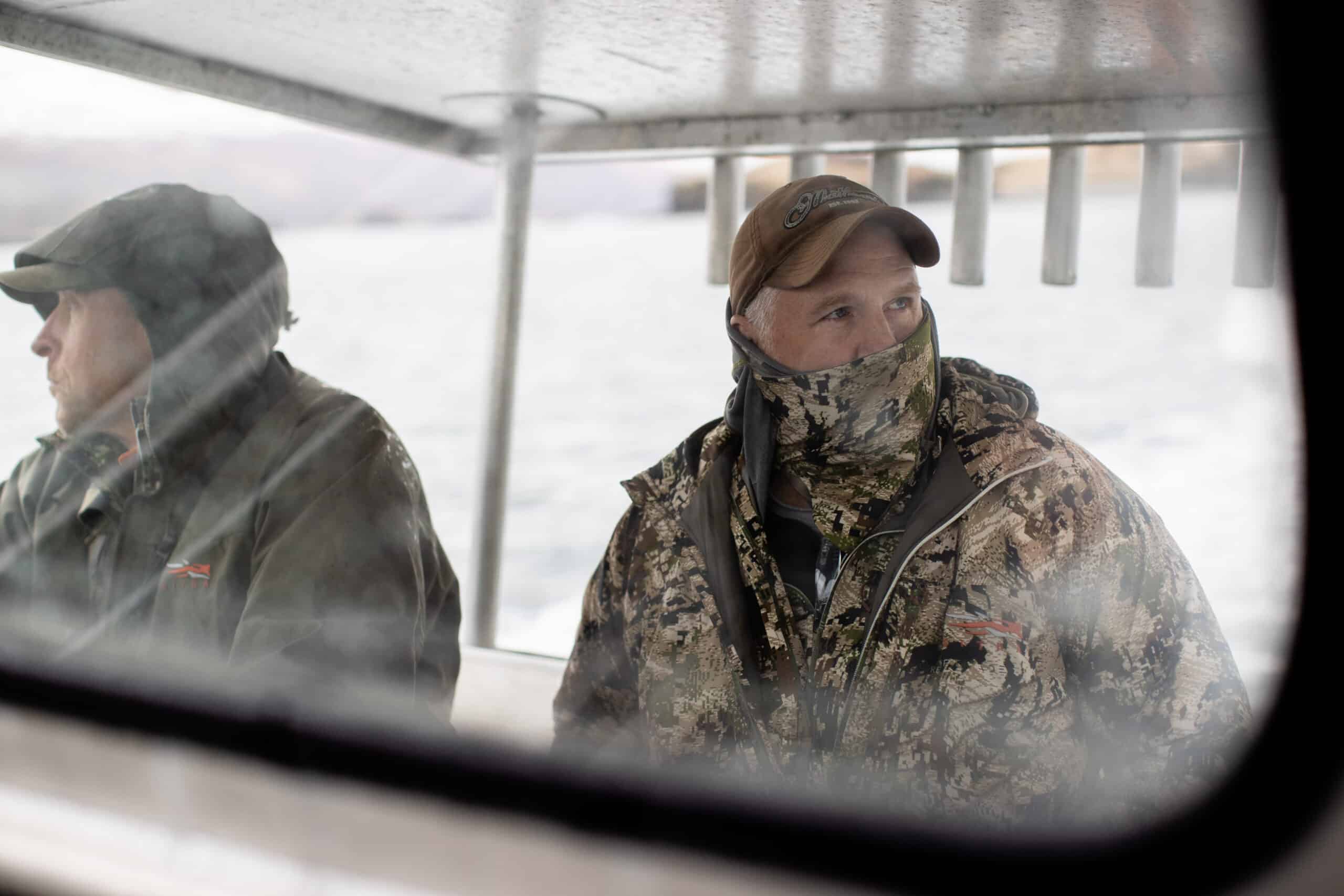 With a natural talent for testing and tinkering with gear, paired with his indomitable drive to hunt as much as possible, Joel’s role as the original Proving Ground came naturally. Year after year, Joel would test every bow, putting it through the paces. Even Matt McPherson says, “if it survives Joel, we know it’s going to be great”. 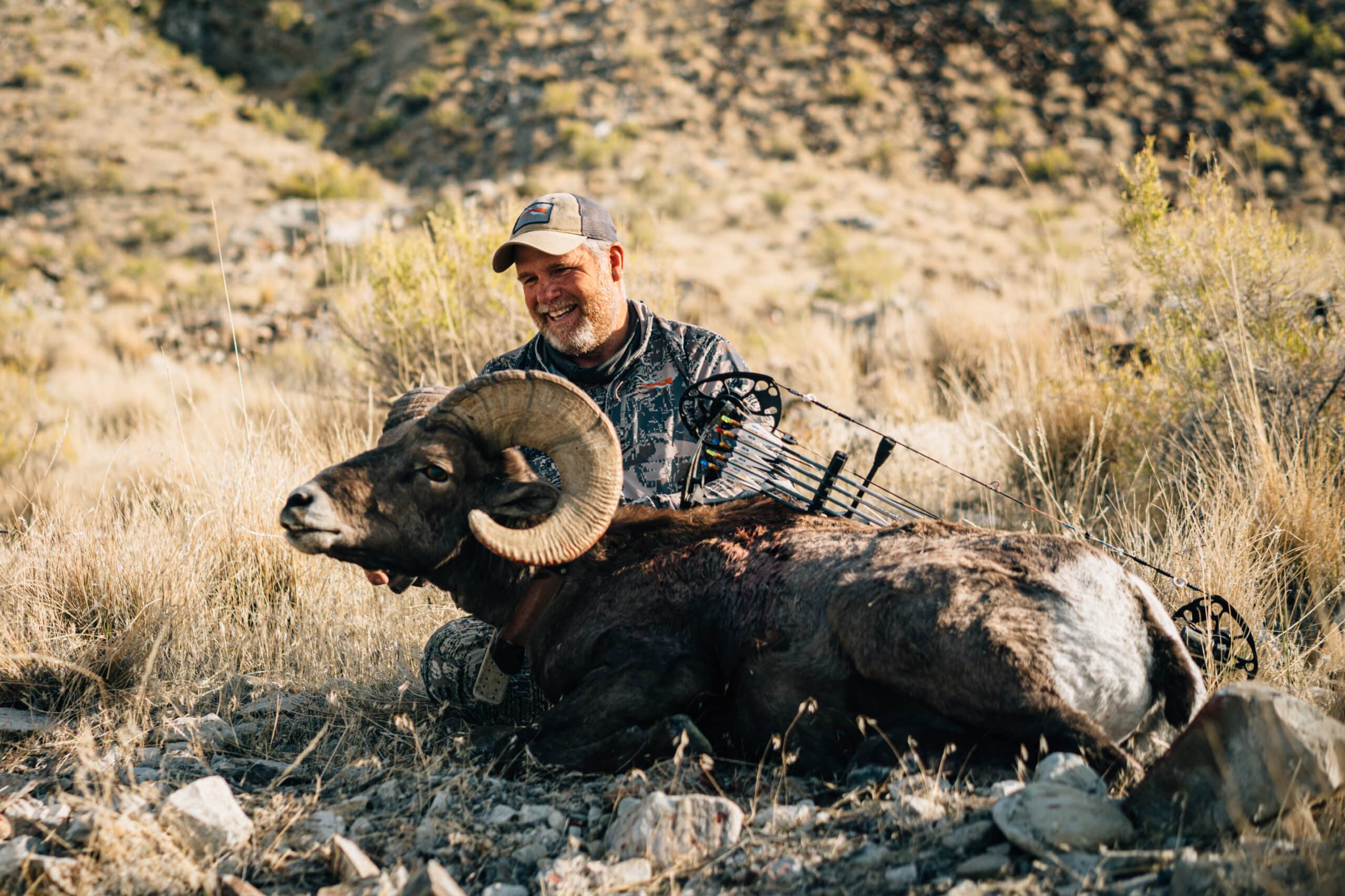 It was through a lot of years hunting with friends and testing Mathews bows in the field before Joel realized he was on the path to completing bowhunting’s highest achievement; the Super Slam. Equipped with his insatiable passion for bowhunting and a career devoted to innovation, Joel set his sights on taking the last of the 29 North American big game species to complete the Super Slam; the Brown Bear. 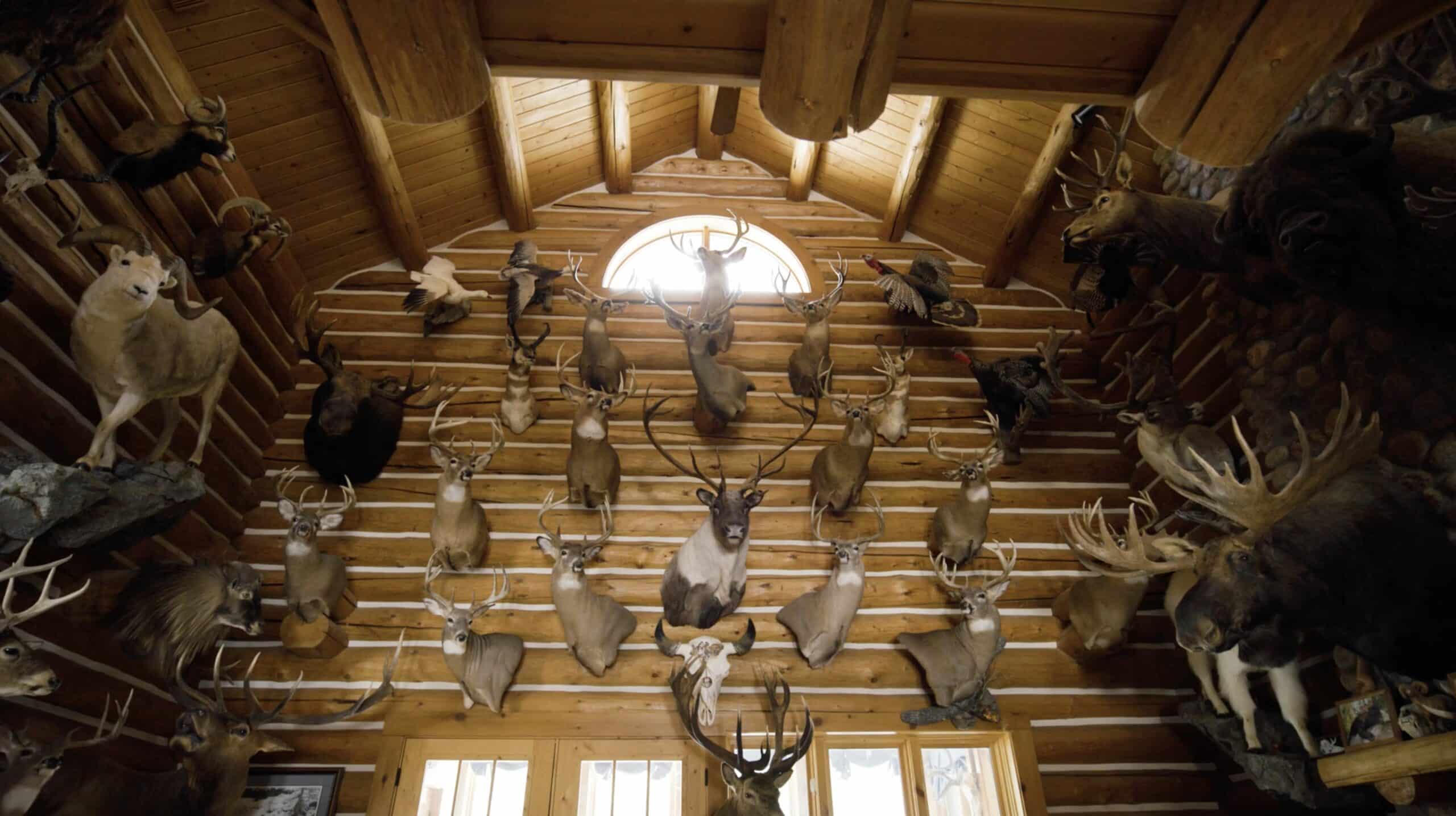 After nearly a week of wading through salmon streams and stalking bears on Admiralty Island, Alaska’s weather finally wins and forces Joel to end his first attempt at a Brown Bear a few days early. 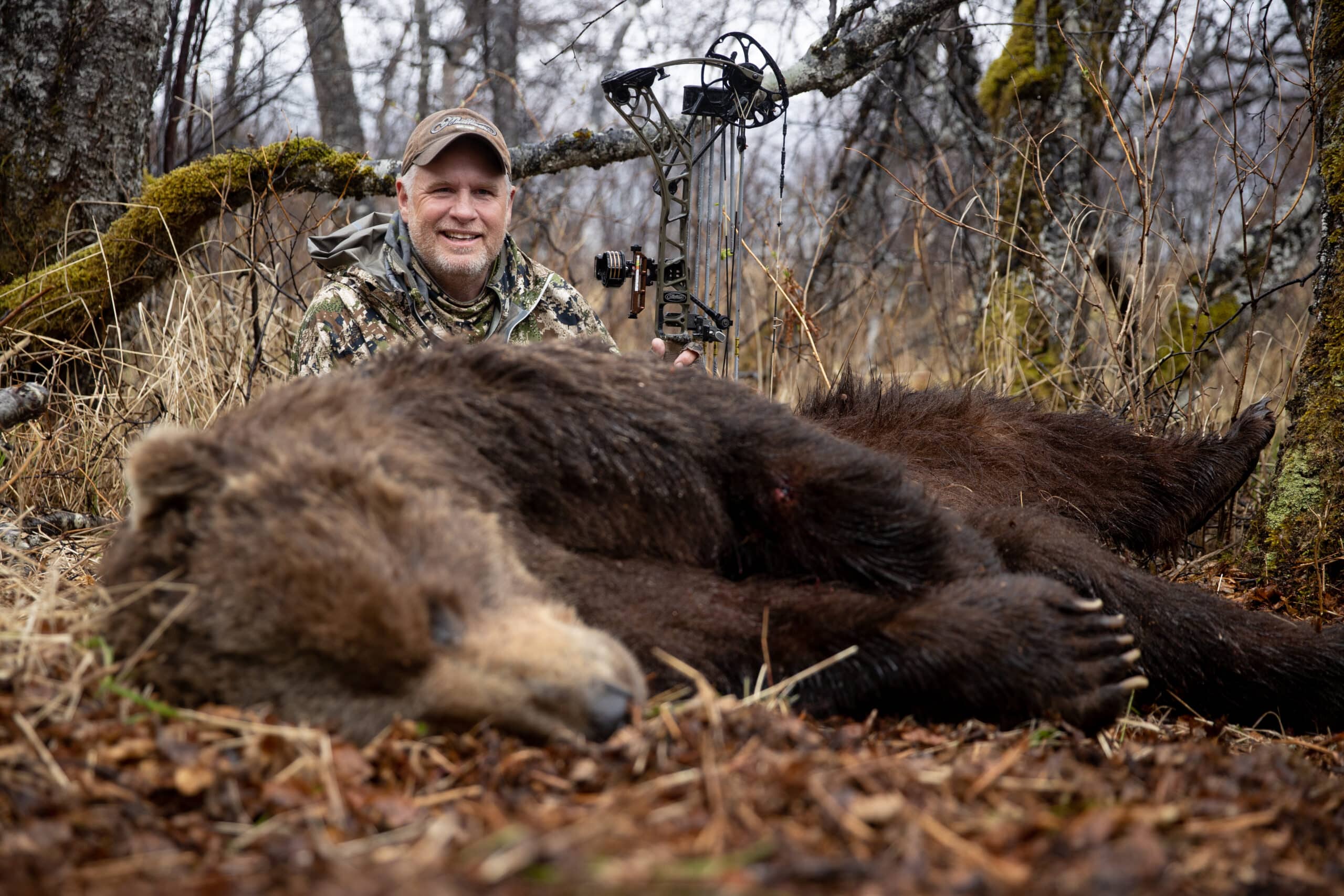 As Spring rolls back around, Joel makes another attempt at his final species. This time he travels to the famous island of Kodiak, where the bears boast the title of the world’s largest land predator. Closing the chapter on a lifetime of achievements, Joel reflects on a career spent at Mathews and how the success of the company is measured in the lives of the people they helped along the way.

A new quarantine directive from Mathews HQ – watch the video here and tag us on your #GOSHOOT posts @Mathewsinc.

Join Steven Drake and Connor Gabbott as they walk you through the planning, preparation and actual hunt, sharing their tips and tactics for planning a DIY Montana archery antelope hunt.