9 TIPS FOR HUNTING THE WEST

I wasn’t born in the west. I didn’t grow up hunting the mountains. I grew up just like many of you, pursuing whitetails in the Midwest. I would sit in my tree-stand and create virtual bucket lists of western hunts I wanted to pursue. I liked the idea of mountain hunting; the physical aspect, the excuse it provided one to explore country he or she may never see from a road or trail, and the unique archery opportunities it presented.

Eventually, I moved to Bozeman, Montana; a community of climbers, skiers, hunters, and all-around outdoor enthusiasts. Here, I got a crash course in mountain hunting. I was surrounded by people with a strong affinity for the mountains, folks that were, and still are, combining their hunting and mountaineering skills. One such person is Steven Drake. Steven and I have spent many days in the mountains together, each day successful in the sense that we learned something new about the game we pursue, our gear, or even the habits of other hunters and recreationists.

This is what we’ve learned, and what we wish we knew during our first mountain hunts:

1. Google Earth can be deceiving.

The mountains are always taller, steeper, and the terrain less navigable than it appears virtually. Always. For a more realistic perspective on your hunting area, adjust the terrain exaggeration in your Google Earth preferences to 1.3-1.5. 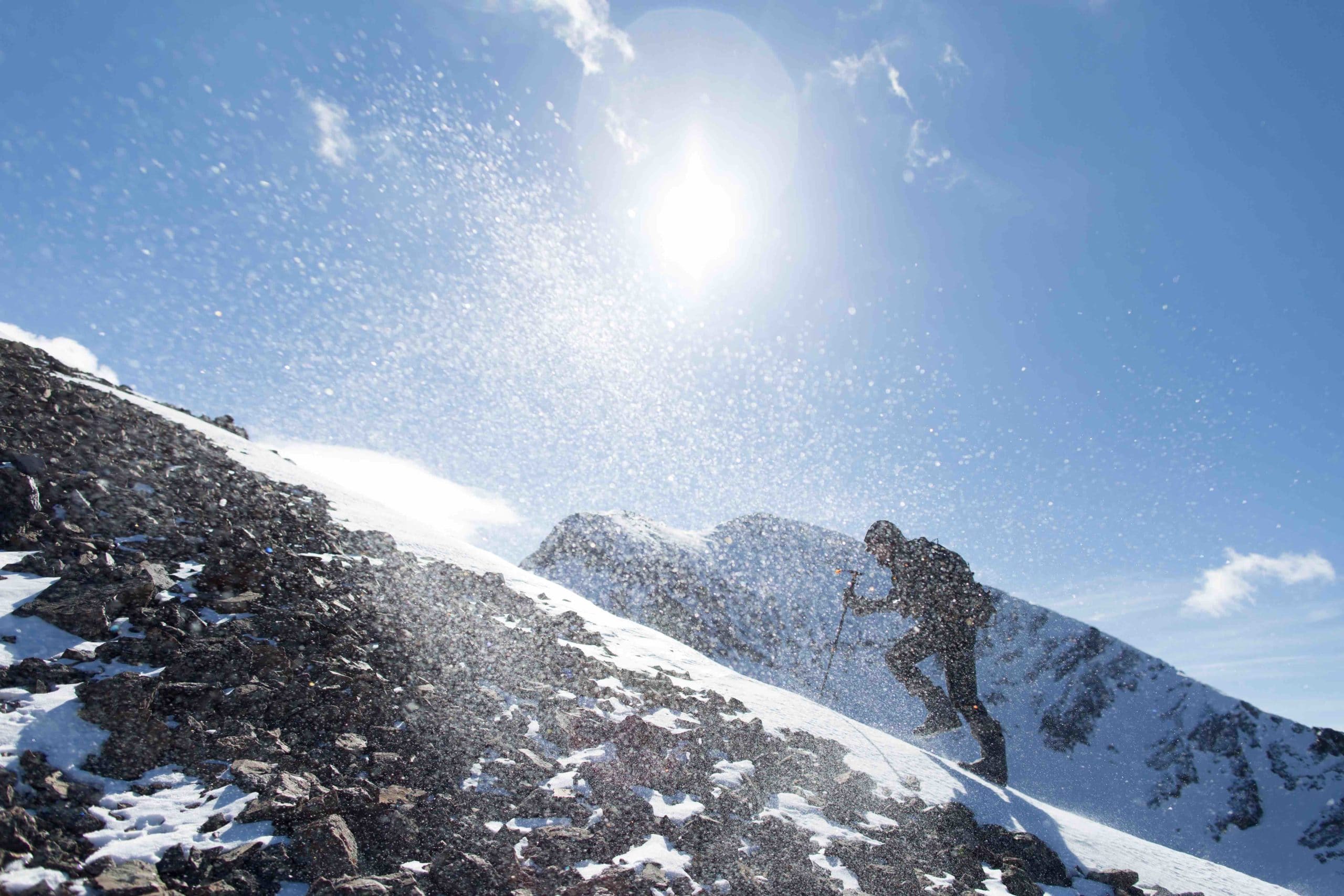 2. Locate areas not navigable by horseback.

Many focus on getting away from the road but forget horseback trails can have a similar effect on game movements. Natural sanctuaries often exist away from these trails, sometimes requiring a arduous bushwhack or climb to reach. 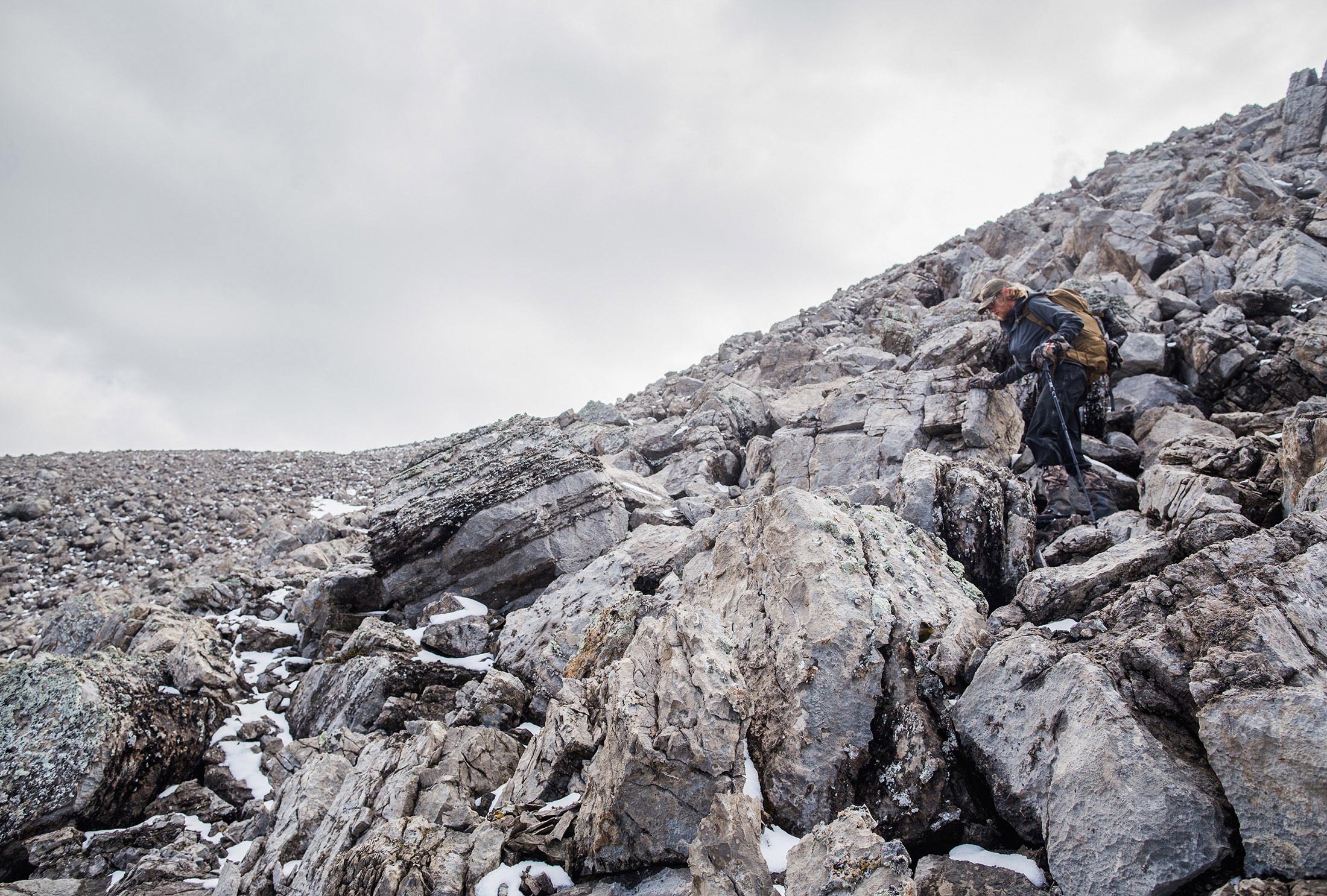 Simply because one hiked 12 miles into the backcountry doesn’t always mean they will be more successful than if they had only hiked 1-2 miles. In some instances, yes. However, it’s increasingly difficult to out hike other hunters. Backcountry hunting has been glorified. What has happened? These backcountry areas are sometimes more crowded than the areas closer to the trailhead. Don’t overlook some of these smaller areas, areas with underestimated potential that may be difficult to access due to their physical nature (deadfall, river crossing, rocky terrain, etc). 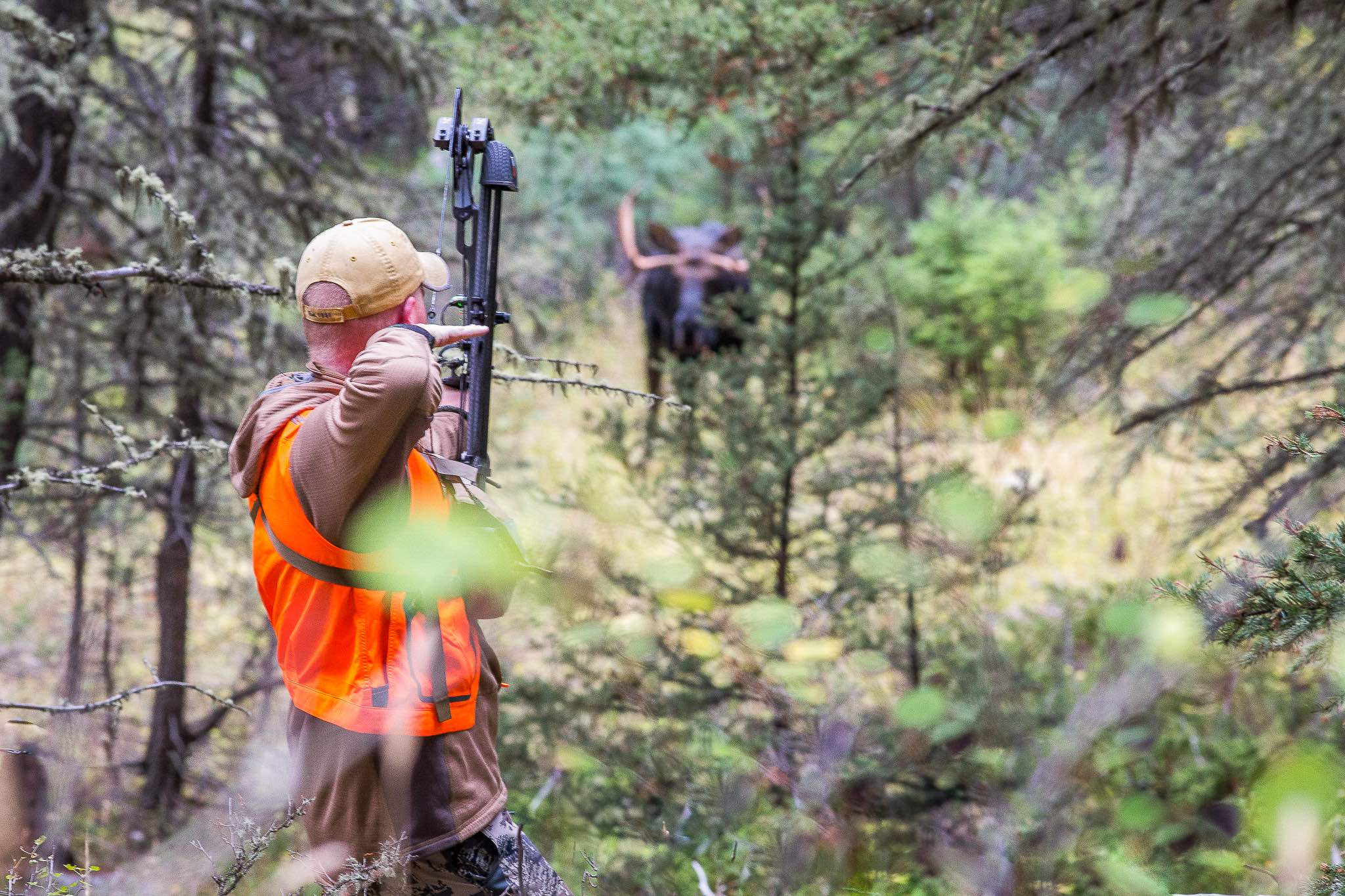 These shots are common, and learning how to maintain consistent form in these scenarios not only increases one’s chance of success, but is ethical as well. 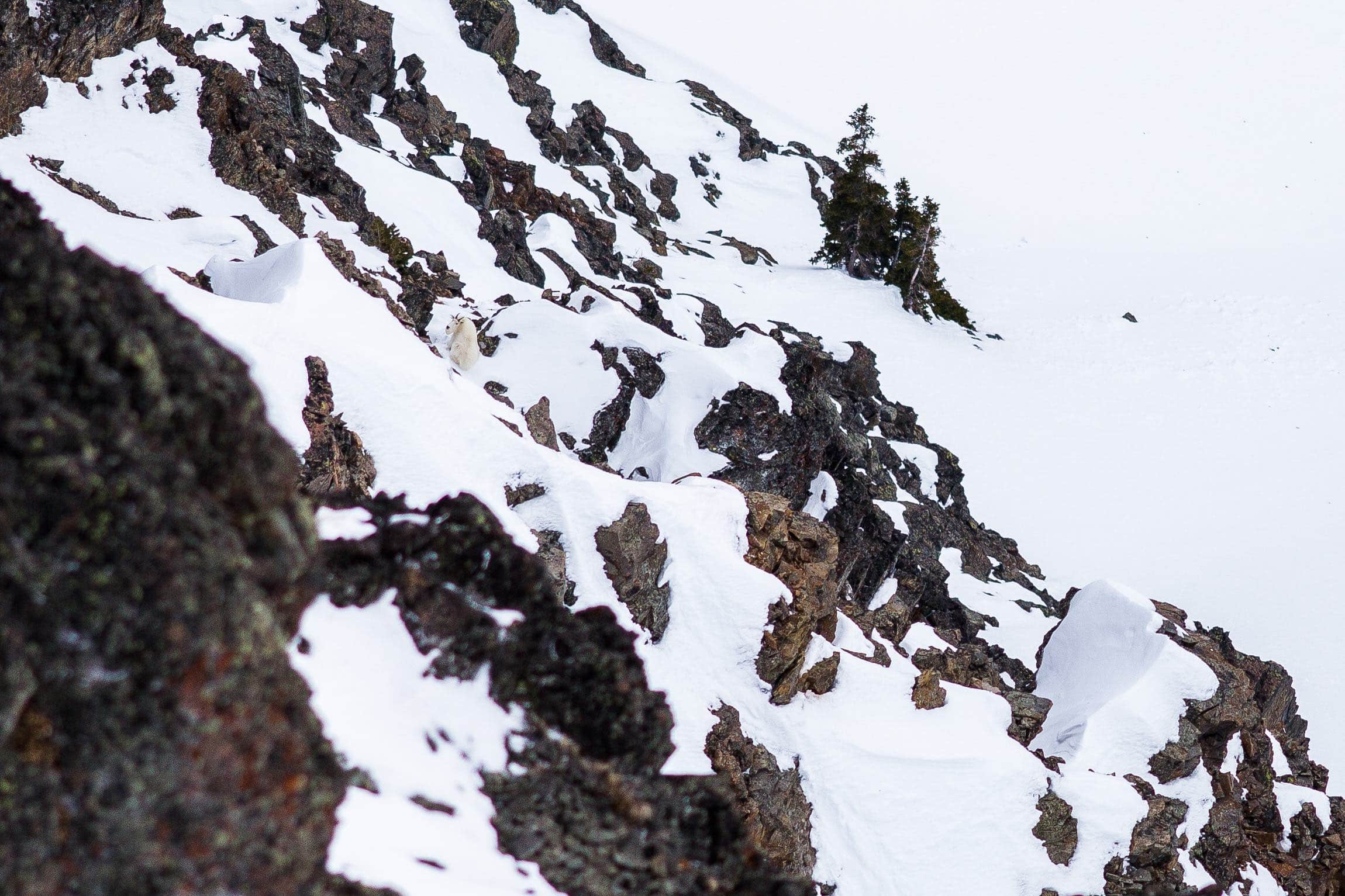 One can often beat an animal’s eyes and ears, but the nose is a tough opponent. Thermals rise in the morning and fall in the evening, and the wind is often inconsistent during these periods. Waiting for the wind to stabilize, and learning how the wind moves through an area can be very powerful.

In today’s smart phone era it’s easy to take a photo of the country you plan to execute a stalk through. One’s perspective of an animal’s location often changes drastically throughout a stalk, and having a photo can be beneficial in identifying landmarks and sticking to a pre-determined route. 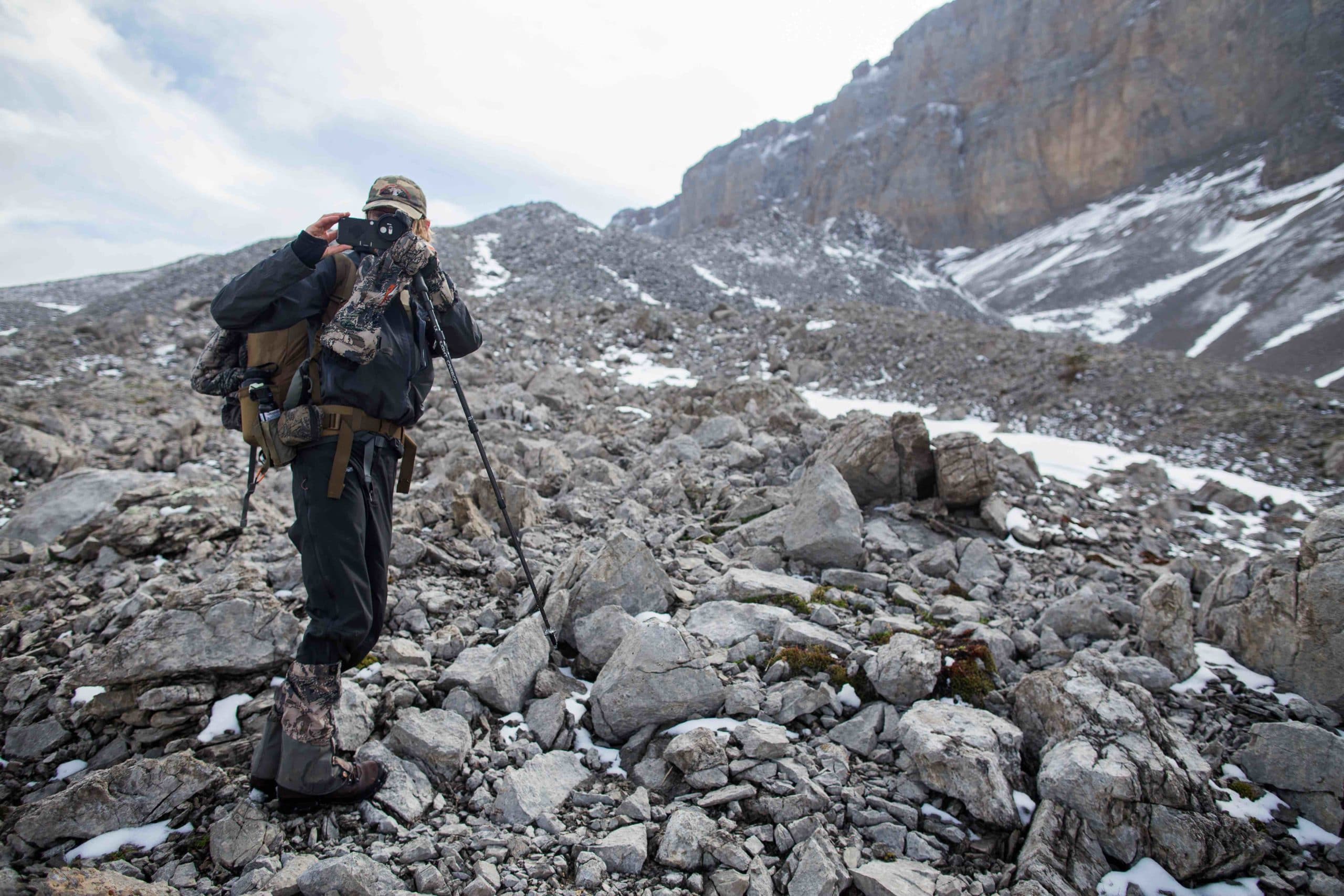 Some areas hold game early in the season but are void later on, and vice versa. Learn where the animals rut, where they migrate through, and where they go post-rut, or during certain weather scenarios. Boots on the ground, networking with other hunters, and speaking with biologists are all ways to answer these questions. 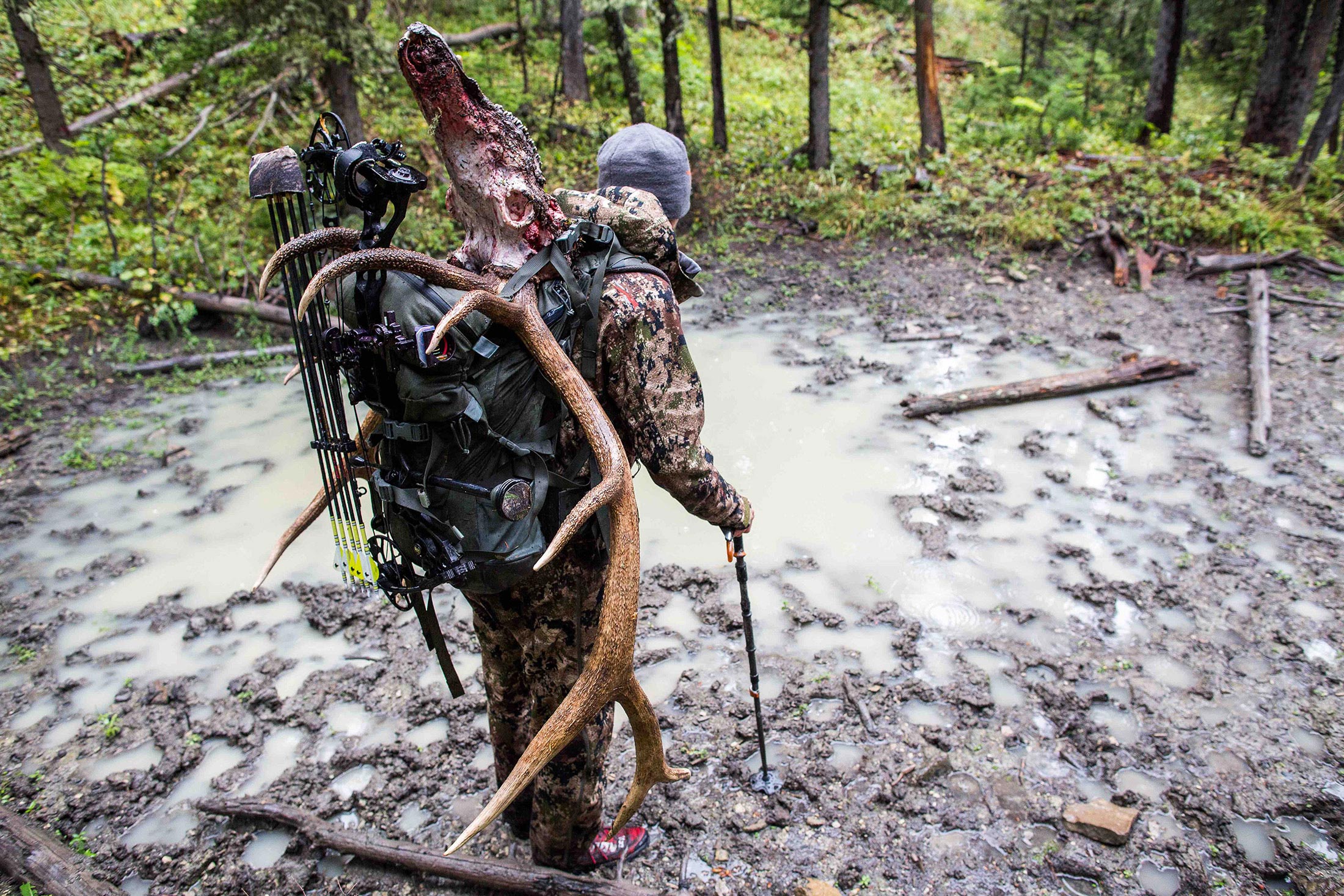 Even when you’re off the grid, stay in touch with friends and family via a Garmin inReach or SPOT satellite GPS messenger. These devices give your loved ones peace of mind when you’re out by enabling two way text messaging anywhere. The inReach and SPOT can signal a SOS message contacting the nearest search and rescue, and if you find yourself with a animal down you can message your hunting buddies for help on the pack out, which has proven useful for us on multiple occasions. 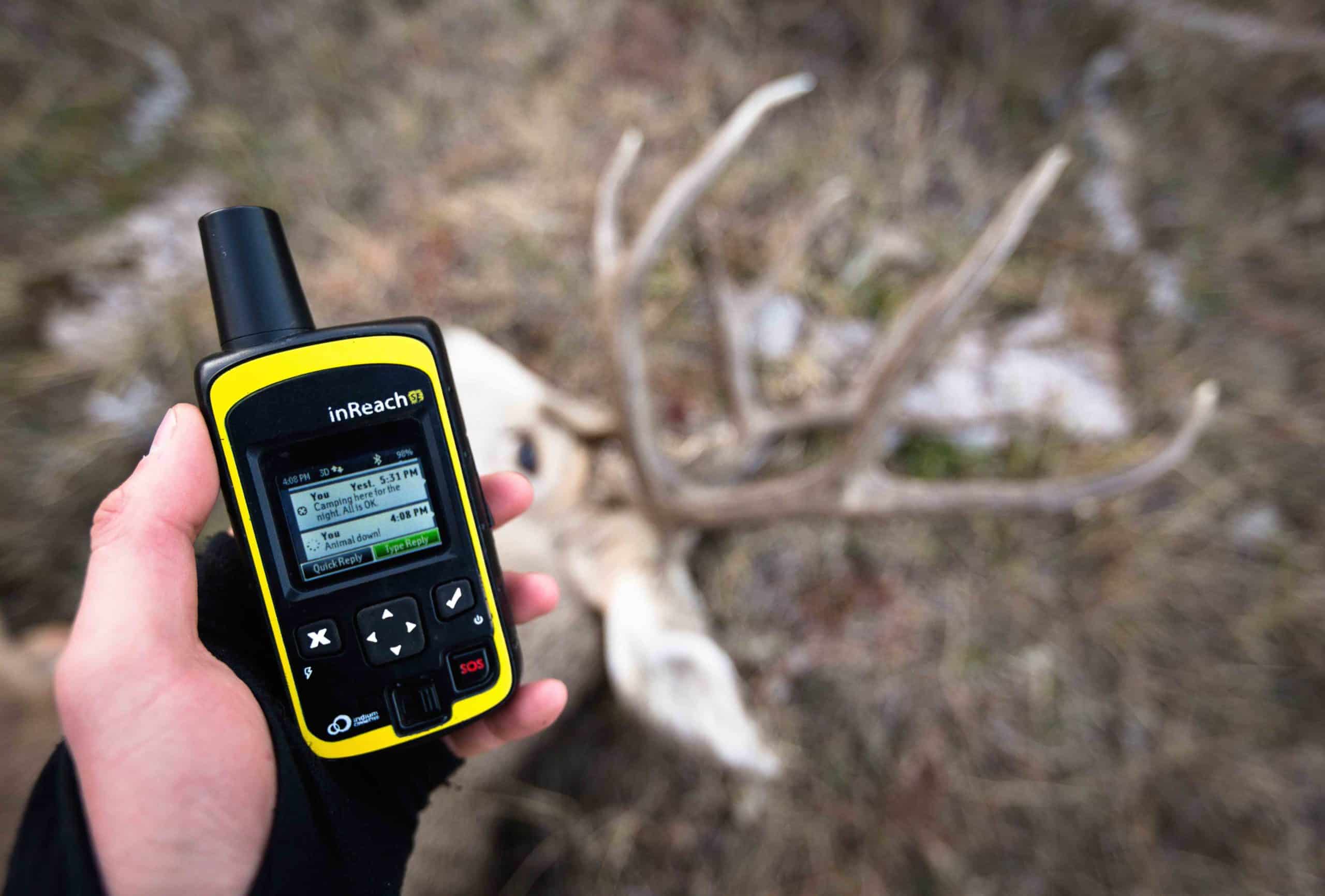 Mountain bikes, battery bikes, skis, and other forms of transportation can allow one to access country quicker and with less physical effort, allowing one to spend more time in their hunting area, time that can be crucial on a short day or weekend hunt. 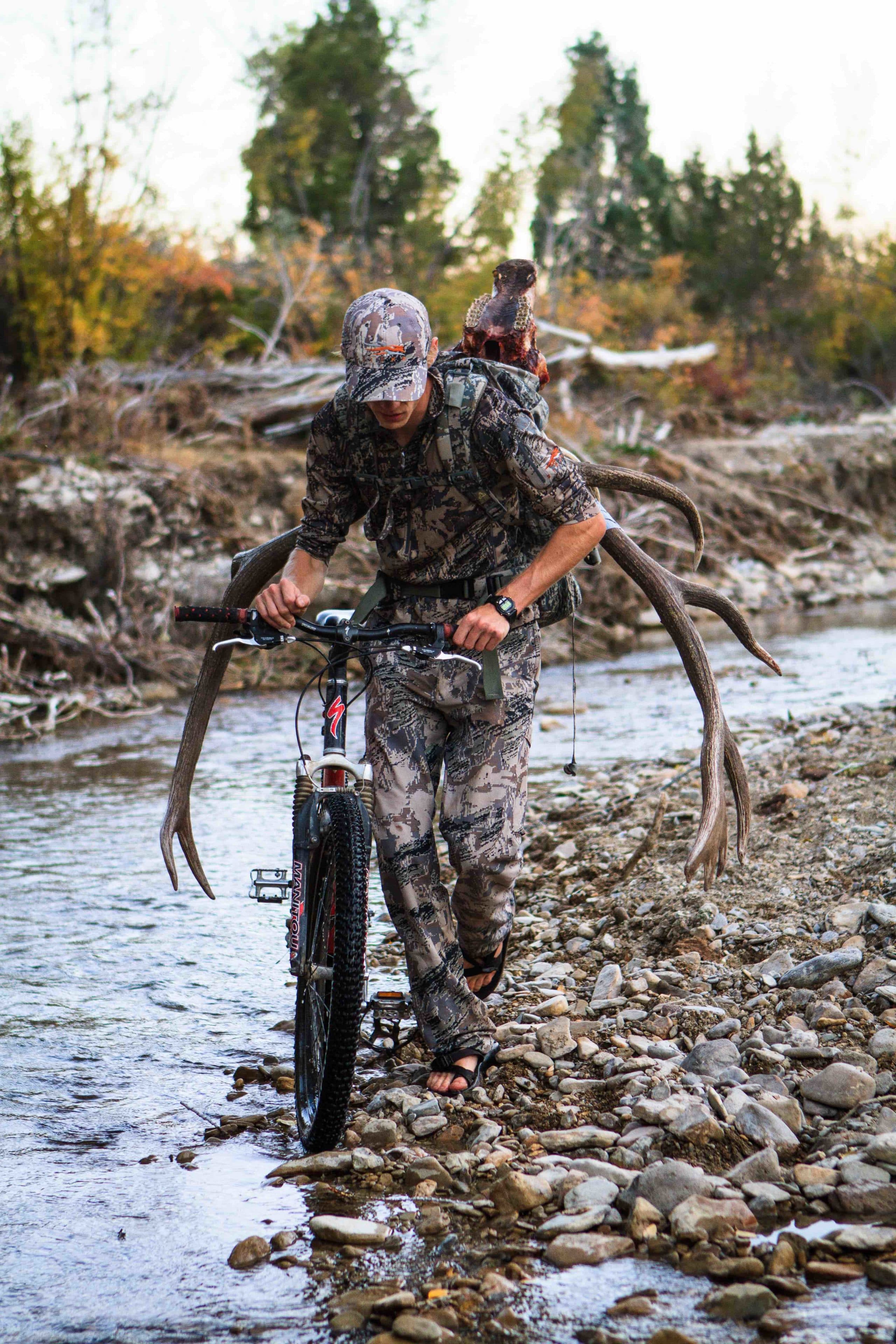